Home Society Can’t Get You Out of My Head 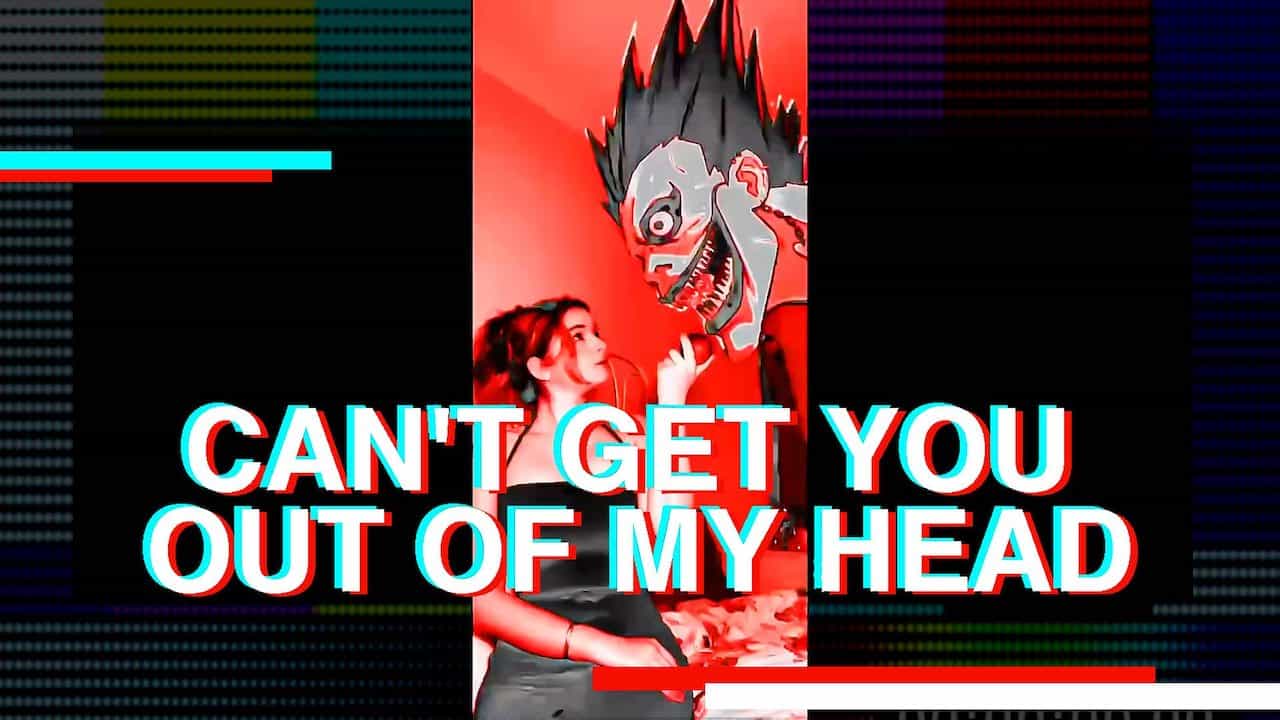