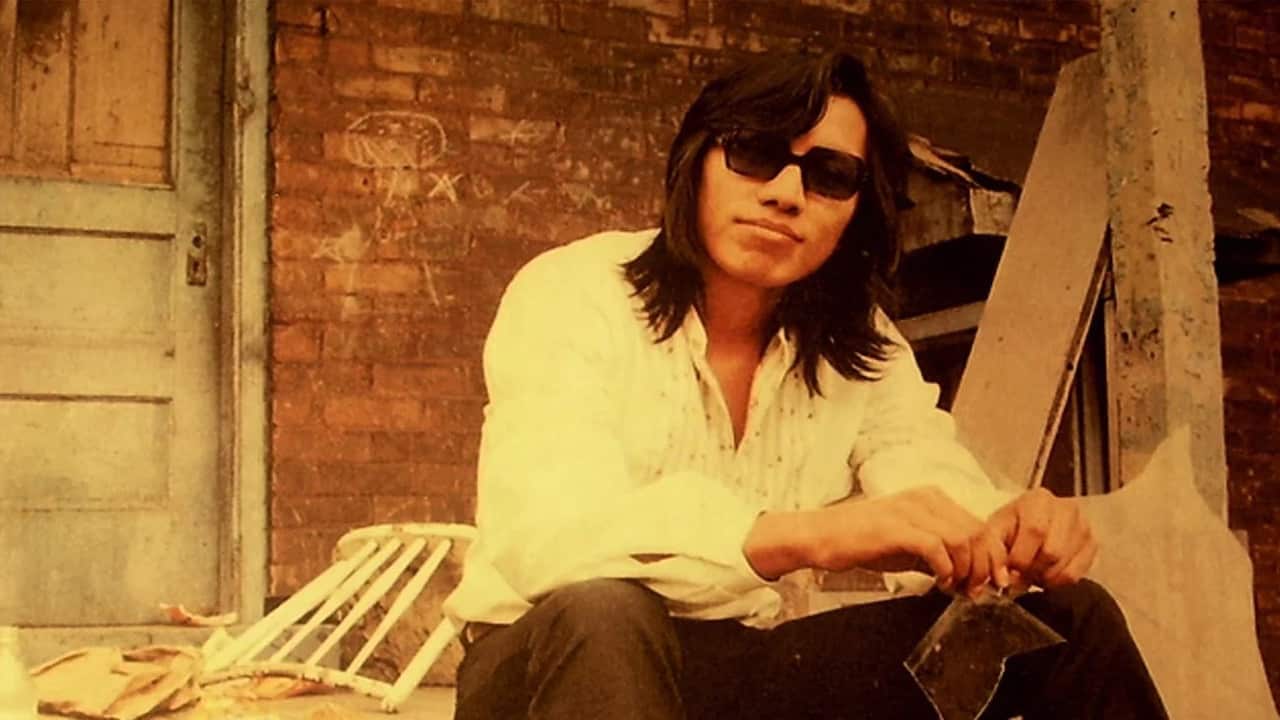 American musician Sixto Rodriguez disappeared into obscurity in his home country after leaving the music scene in the 1970s. But unbeknownst to him, his albums had become a massive hit in South Africa where it was widely rumoured that he had committed suicide.

In Searching for Sugar Man, two South African mega-fans embark on a quest to find out what really happened to Rodriguez and are shocked by what they discover. Rodriguez is indeed alive and completely oblivious to his fame abroad. As a result of this documentary, his music career has been unexpectedly revived.