Home Nature The Botany of Desire 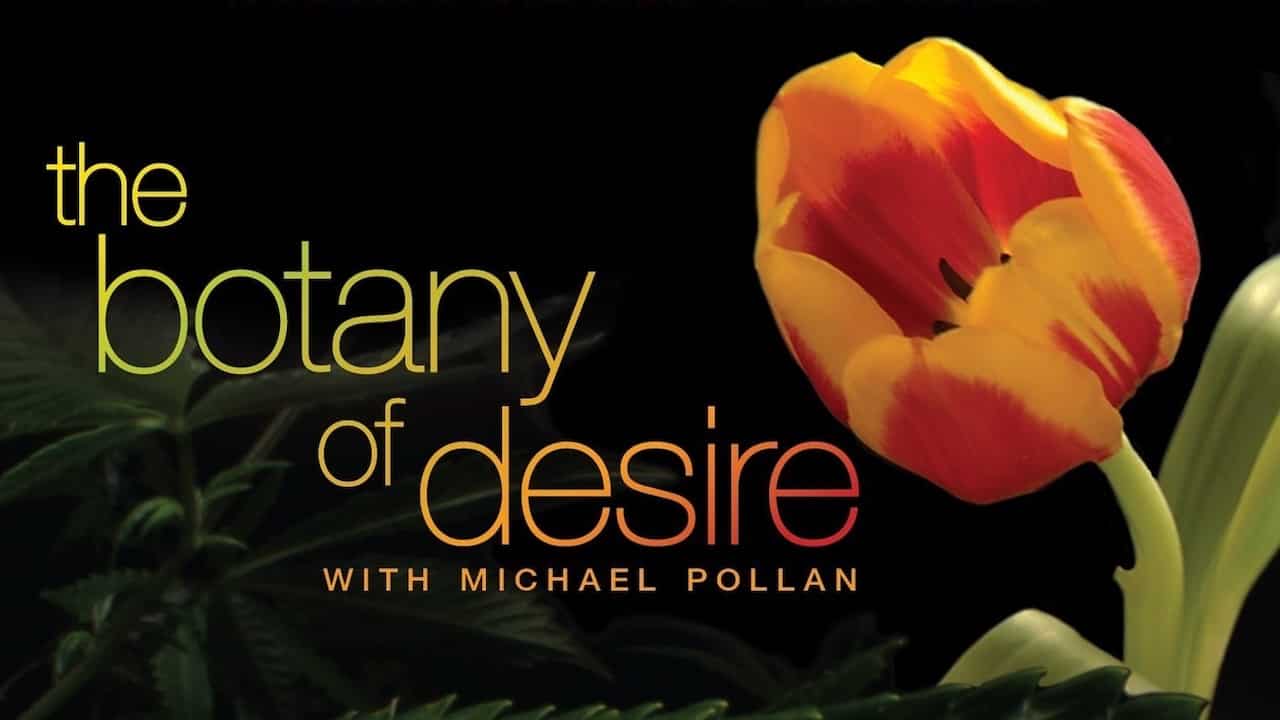 The Botany of Desire, based on the book of the same name by Michael Pollan, looks at ways in which plants have found a way to advance their agenda by ensuring they are attractive to human beings. The film contains a lot of metaphors, most of them by Michael himself, as there are no words to describe the psychology of species beside the human language.

Pollan states that plants share an existential predicament, in that they cannot move. Despite this, they have managed to get propagate around the planet, at times stowing away, and other times showing some metaphorical legs.

The four species profiled in this documentary are the apple tree, which makes itself attractive to humans by being sweet, the cannabis, which makes humans feel ‘high’, the tulip, which easily seduces with its beauty, and the potato, which gives people the illusion of control by having a high yield of nutrients and calories.