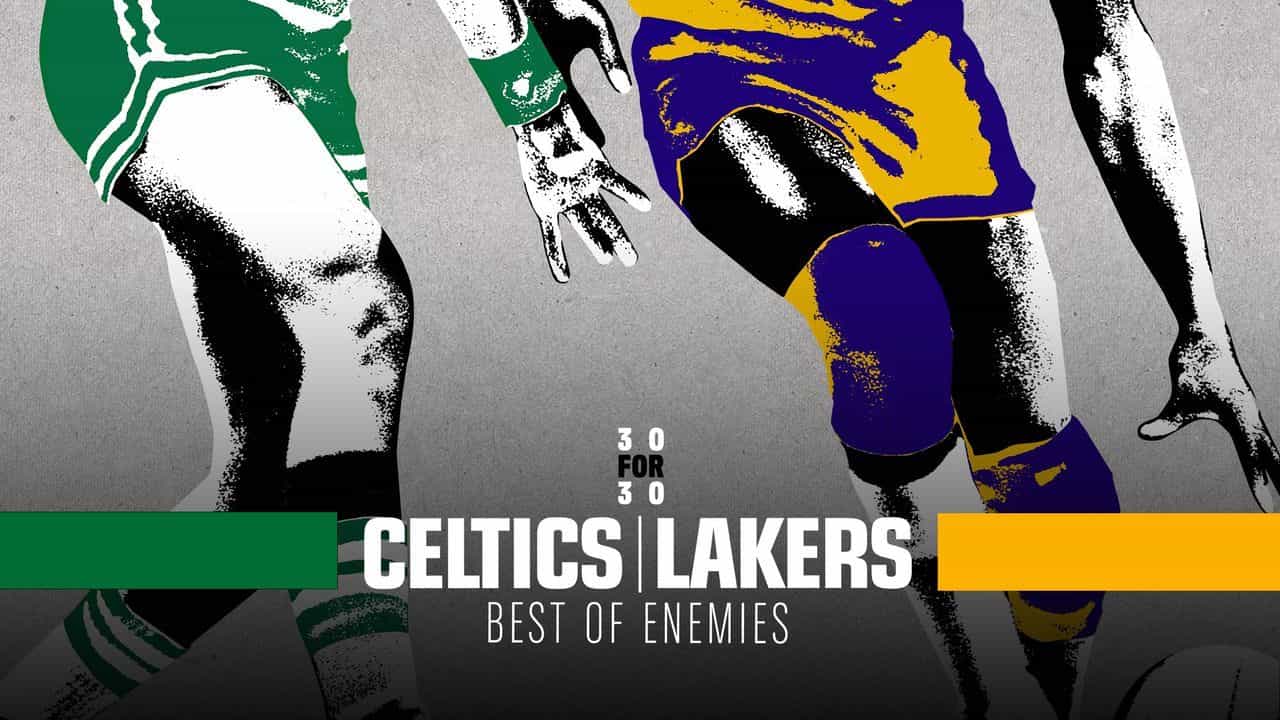 Celtics/Lakers: Best of Enemies centres on one of the most famous rivalries in NBA history. During the 1980s the Los Angeles Lakers and the Boston Celtics, between them, accumulated 13 NBA Finals appearances and won eight titles.

Narrating the film are actors Ice Cube and Donnie Wahlberg. Both grew up in either Boston or Los Angeles, and each grew up loving their home teams. Taking this into account, the makers of Celtics/Lakers: Best of Enemies use the performers’ partisan slants, offering a more balanced perspective for fans of the teams. The narrators are rotated, each covering their favourite team.

Directed by Jim Podhoretz, the documentary premiered as part of the ESPN series 30 for 30.