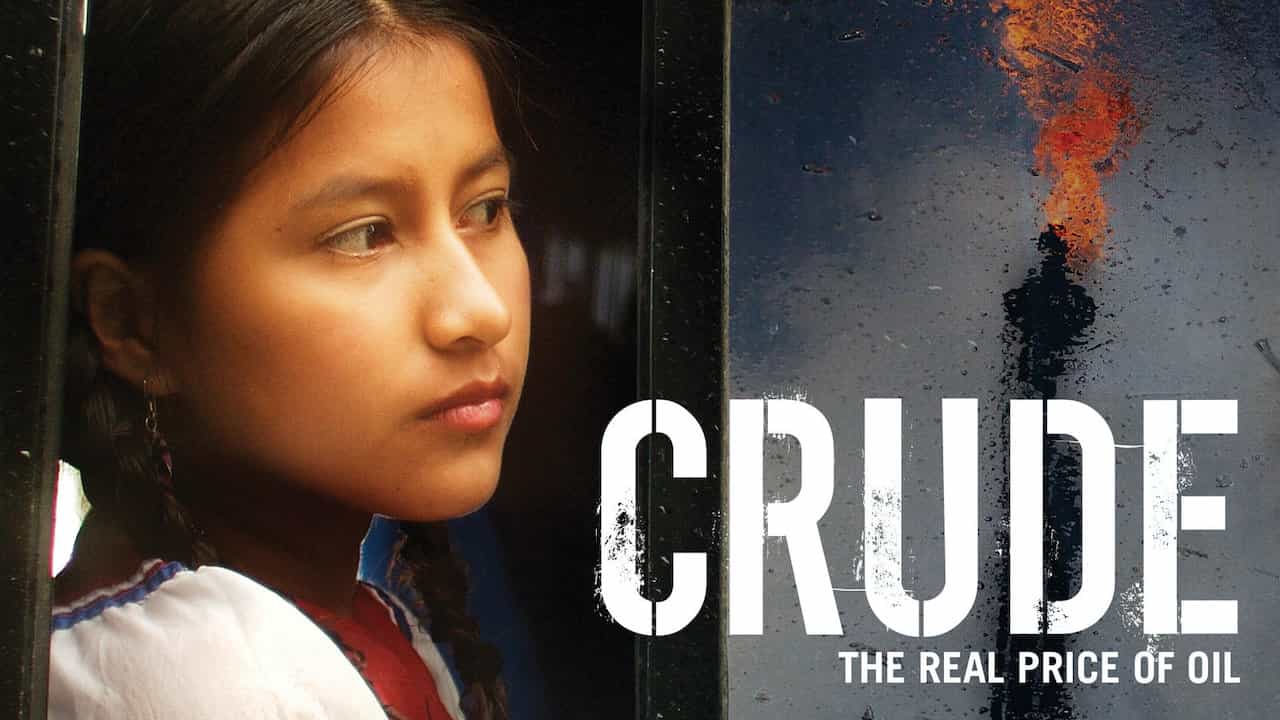 Crude: The Real Price of Oil takes a close look at the harsh realities behind one of the largest industries on the planet. In 1993, more than thirty thousand Ecuadorans sued Chevron, the US oil giant, for illegally dumping oil and oil waste products in the rainforest.

The film follows the ensuing legal battle from Ecuador to the United States and then back to Ecuador. The film provides an unflinching glimpse at the devastation that the oil industry has brought to a Rhode Island-sized patch of rainforest and the people who live there.

The documentary weaves a real-life legal drama out of the events that unfolded more than twenty years ago. It also addresses the environmental movement, human rights advocacy, the role of celebrities in raising public awareness, and the fight for rights and recognition of some of the fastest-dwindling native populations still on the earth today.

The Street Kids of Mumbai