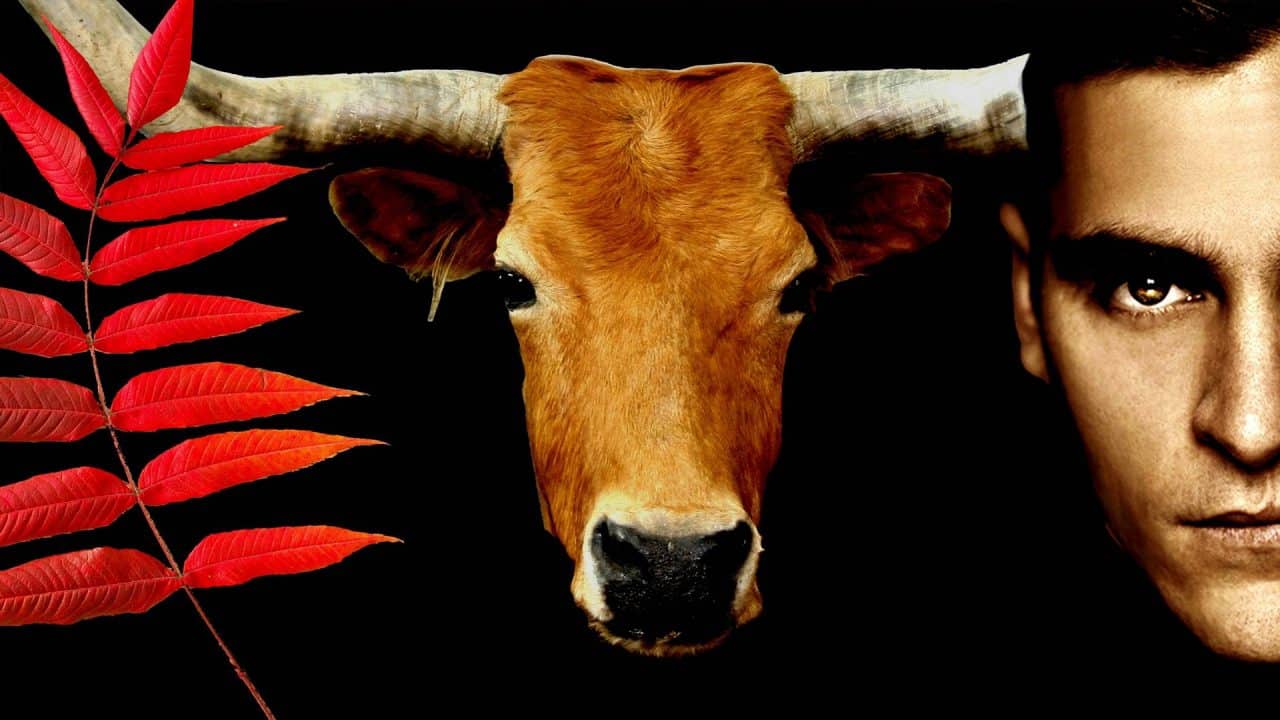 Earthlings, narrated by Joaquin Phoenix, details the human use of animals in five specific areas: for food, clothing, entertainment, science, and as pets.

Director Shaun Monson uses hidden cameras to unveil the practices of puppy mills and pet stores, among other sites in which humans interact with animals in a for-profit manner. Monson attempts to expose human exploitation of animal abuse in what many consider to be sights from everyday life.

Earthlings does not shy away from grotesque imagery to detail how human dependency on animals can lead to abusive practices. The film, directed and produced by vegans, attempts to raise awareness of inhumane animal treatment by comparing such practices to human exploitation, such as sexism and racism.