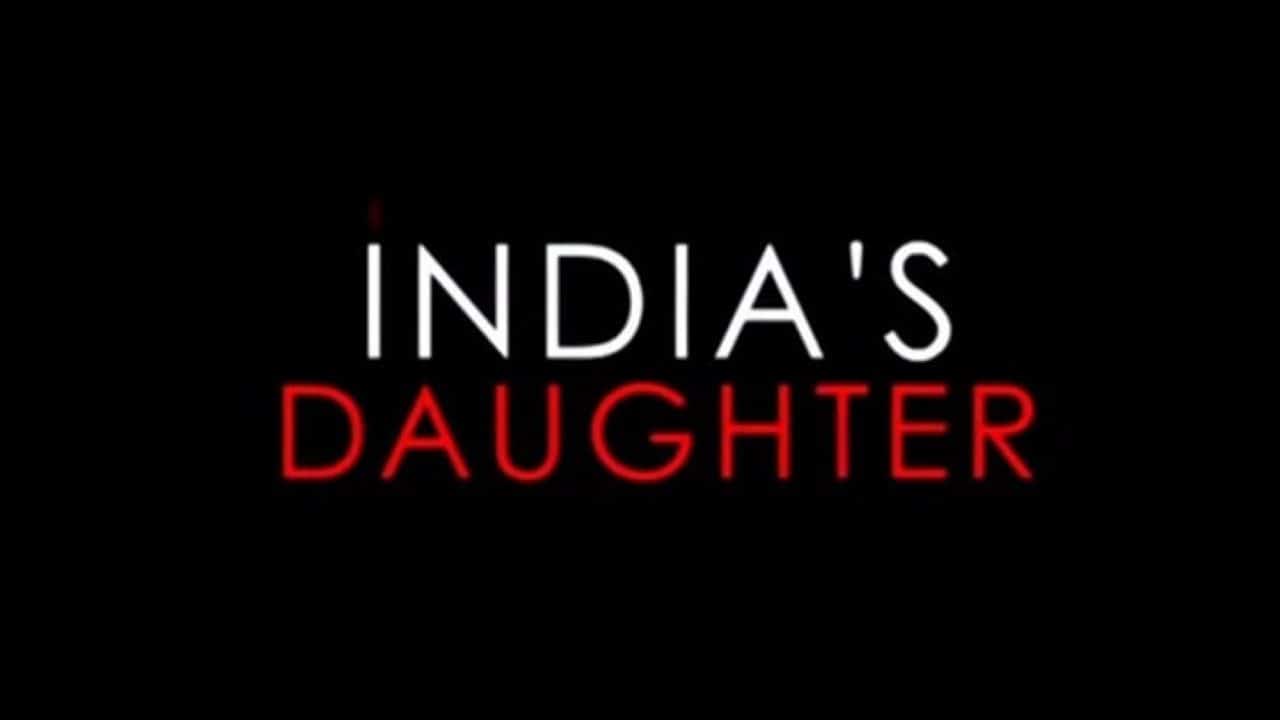 India’s Daughter shines a light on India’s history of gender violence and misogyny through the story of a young medical student named Jyoti Singh who died in December 2012 after being brutally raped and tortured on a moving bus by a gang of six men. Her death occurred after doctors, over the course of two weeks, were unable to successfully treat the extensive injuries she sustained from being both assaulted and thrown-off from the bus.

This BBC documentary explores the 23-year-old’s life and death through interviews with her family, friends and victims’ rights advocates and news accounts. The filmmakers also visit the men who terrorised Jyoti before four of them were scheduled to receive capital punishment via hanging for their crimes. Interviews with the men and their lawyers explore their values, overall lives and thoughts about their actions.

India’s Daughter looks at how subsequent national and international public outrage, demonstrations and riots revealed an ongoing social problem with roots in generational patriarchy, societal expectations, extreme poverty and other forms of inequality. Indian authorities banned the broadcasting of the film in India.