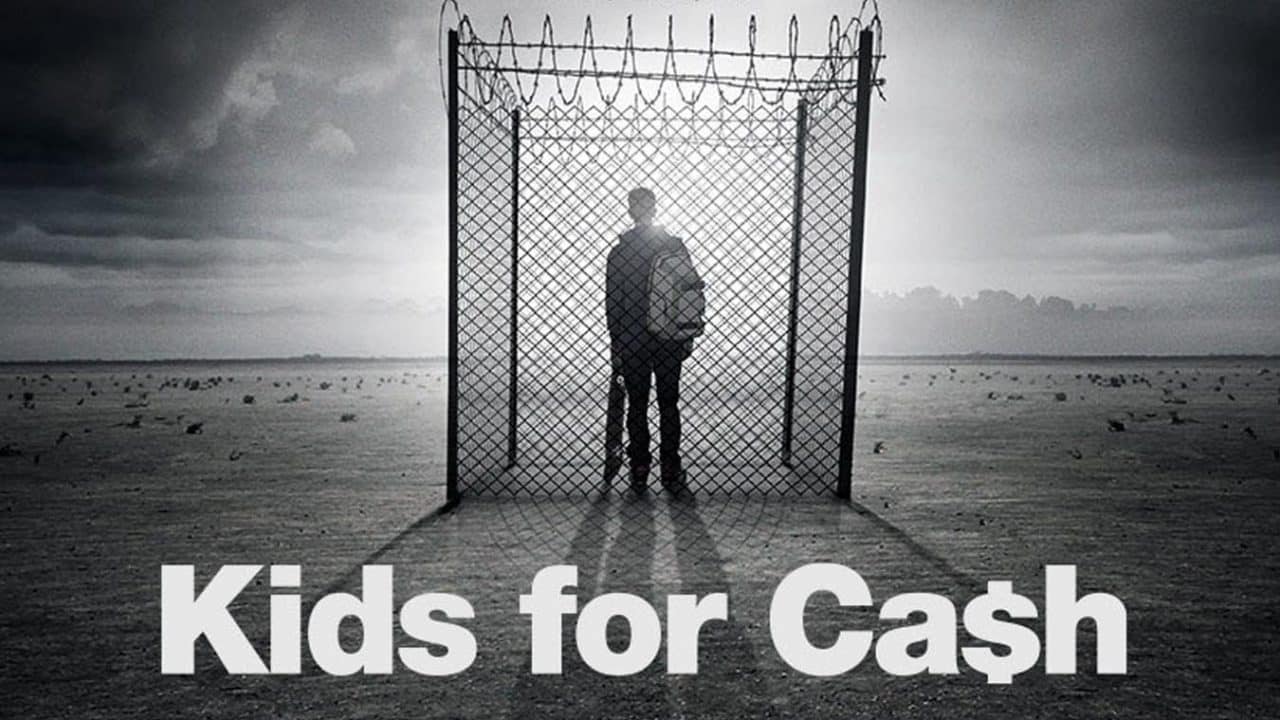 Kids for Cash tells the shocking story of the kids for cash scandal which came to light in 2008. Two judges, Mark Ciavarella and Michael Conahan, were found guilty of sending thousands of juveniles to detention centres for minor crimes in return from kickbacks from those operating these for-profit facilities. Many children were locked-up for trivial offenses including mocking a school principal, trespassing on an unoccupied building, and shoplifting a DVD, whereas a lesser penalty would have been more appropriate.

The documentary points out that the entire scandal occurred in front of others in positions of authority who were unwilling to step-up as whistle-blowers. It features interviews with people who were affected by Ciavarella and Conahan actions, as well as with two judges themselves.