Video unavailable due to a copyright claim by What's Up Films
Loading advertisement... 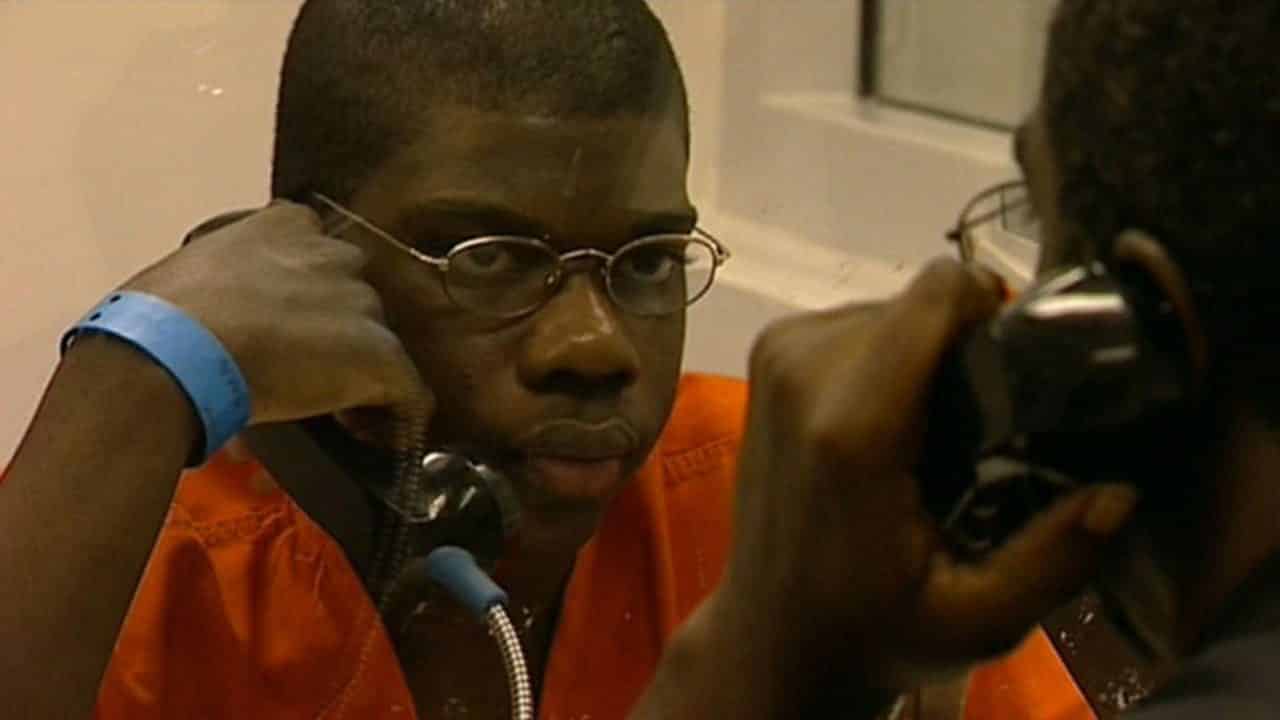 Murder on a Sunday Morning follows the trial of Brenton Butler, a 15-year-old black male who is charged with robbing and murdering Mary Ann Stephens, a 65-year-old white woman, in the parking lot of a hotel in Jacksonville, Florida. After the victim’s husband identifies Butler as the perpetrator of the crime that occurred on May 7, 2000, Butler signs a written confession.

However, a truth-seeking defence attorney, Patrick McGuinness, digs deeper into the story during the trial and discovers that Butler actually confessed to a murder he did not commit. While the entire community has already made up its mind that Butler is guilty, has nothing to offer society and is just another troubled youth with evil intentions, McGuinness turns the table on the prosecution by claiming his defendant was bullied into his confession by three detectives. McGuinness shows how police committed a crime against his defendant.