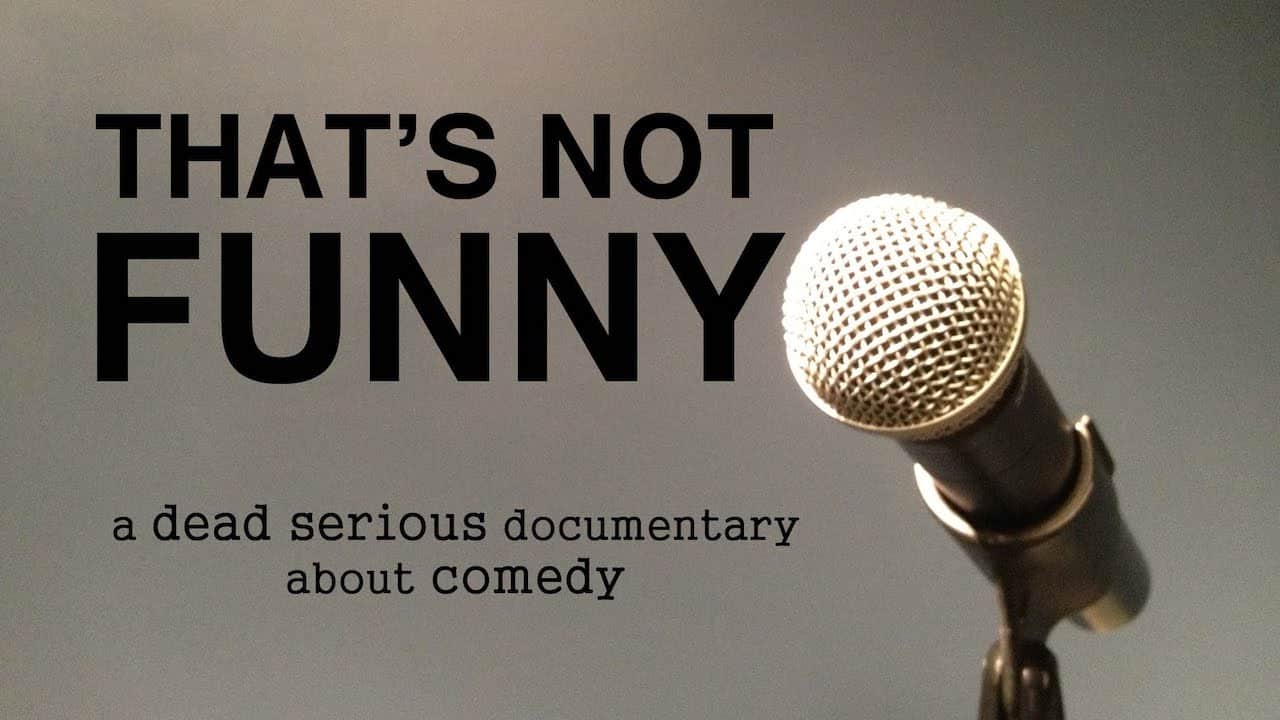 A look into the history of the use of taboo and controversy in comedy. The invocation of religion, race, gender, rape and tragedy, which often provoke outrage, are discussed.

In the days before the internet, jokes told by comedians would only be heard by an audience physically present within the same room. Nowadays, virtually everything is recorded and uploaded to the internet, thereby making comedians a magnet for controversy. Director Mike Celestino takes an extensive look at the blurred line between ‘funny’ and ‘offensive’, interviewing and receiving passionate responses from people on both sides of the argument.