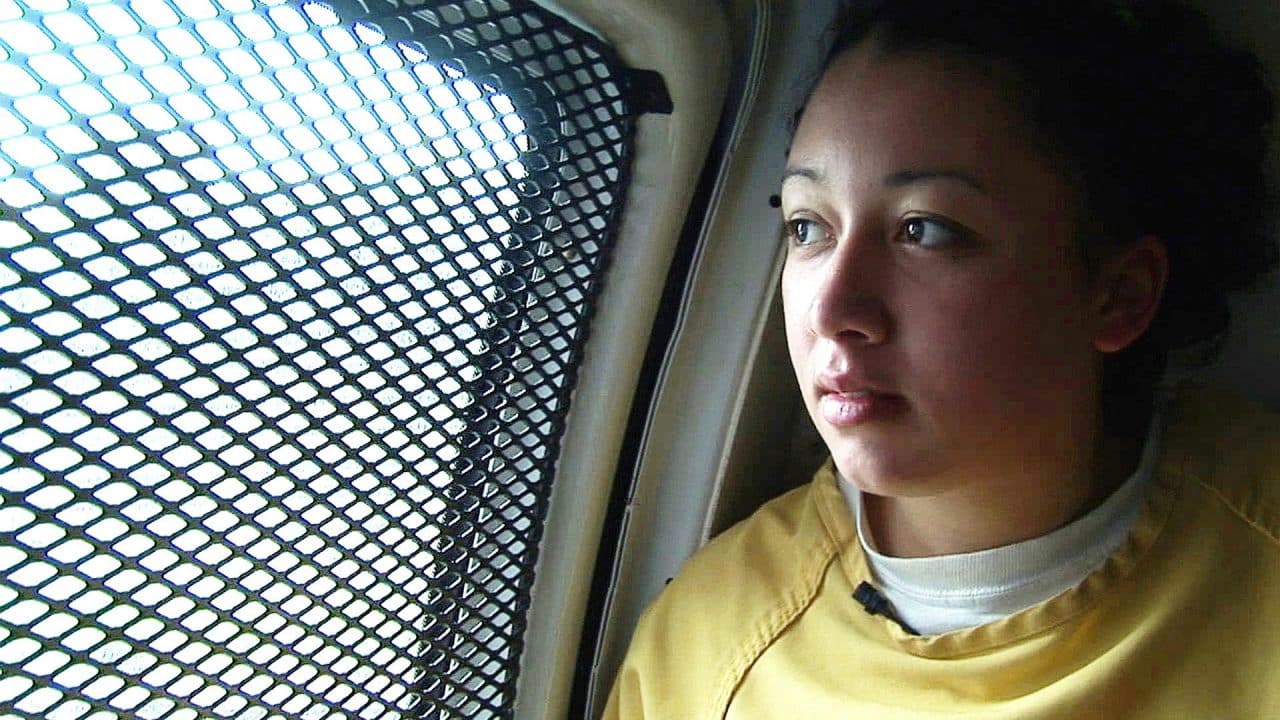 The 16-Year-Old Killer: Cyntoia’s Story explores the case of Cyntoia Brown, a young prostitute who was convicted of killing her client. Given up for adoption and forced into prostitution at an early age, she was arrested in 2004 at the age of sixteen for the murder of Johnny Allen. Although her defence claimed she feared being killed by Allen, she was found guilty of murder and sentenced to life in prison.

Filmmaker Daniel Birman documents Cyntoia’s case from the week of her arrest, during her trial, and over a six-year period. Seeking to provide a platform to better understand the reasoning behind her decision to commit such a crime, Birman provides a unique insight into her childhood, family history, the tragic events in her life leading up to the murder, and questions her treatment by the US justice system.