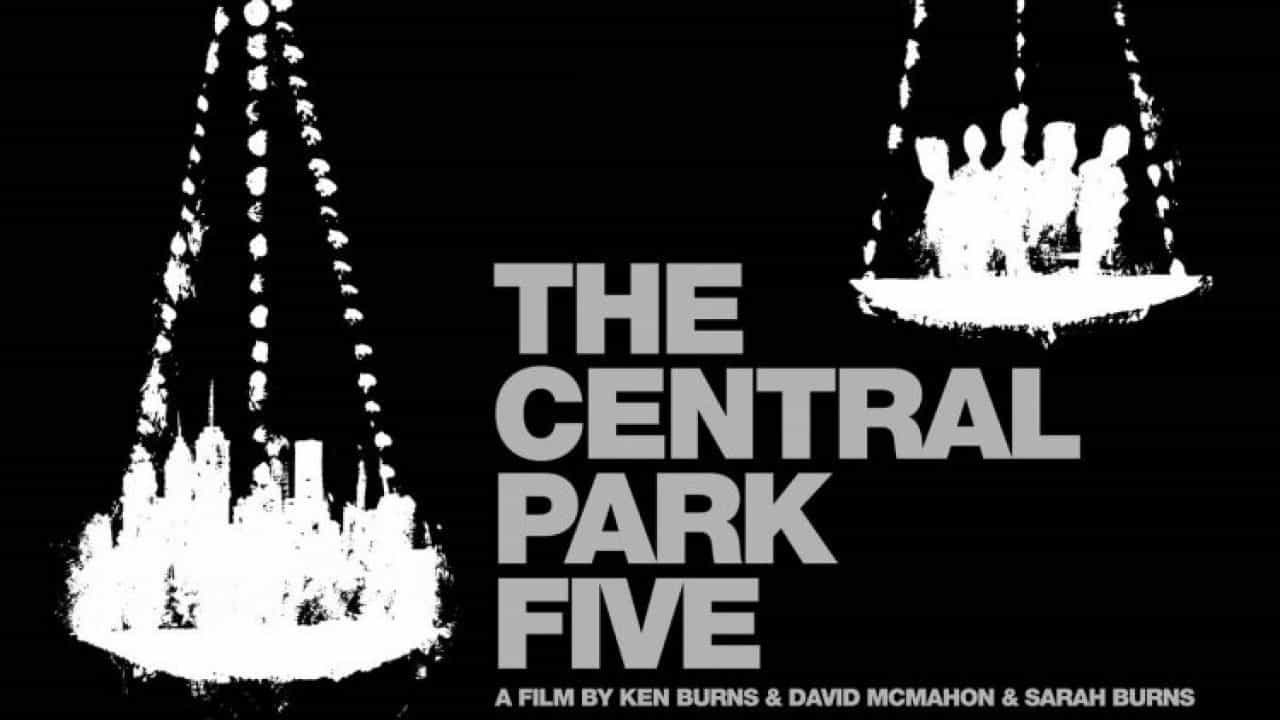 In 1989, five teenagers in New York City were false accused of raping a female jogger in Manhattan’s Central Park. The case garnered national attention, mainly because of its racial undertones. Filmmaker Ken Burns takes a look at how the five black and Latino teenagers were imprisoned for the attack on a white female for which they were innocent.

Later revelations proved that a serial rapist was responsible for the attack, but the film explores how each teen dealt with the accusations thrown upon them. It also explores how affluent white society sought to convict the so-called Central Park Five in the press before they were given due process.

Burns takes an in-depth look at the case, and the lingering effects of the accusations on everyone involved. The lives of the teens following their exoneration are explored, along with how the case affected race relations in New York City.