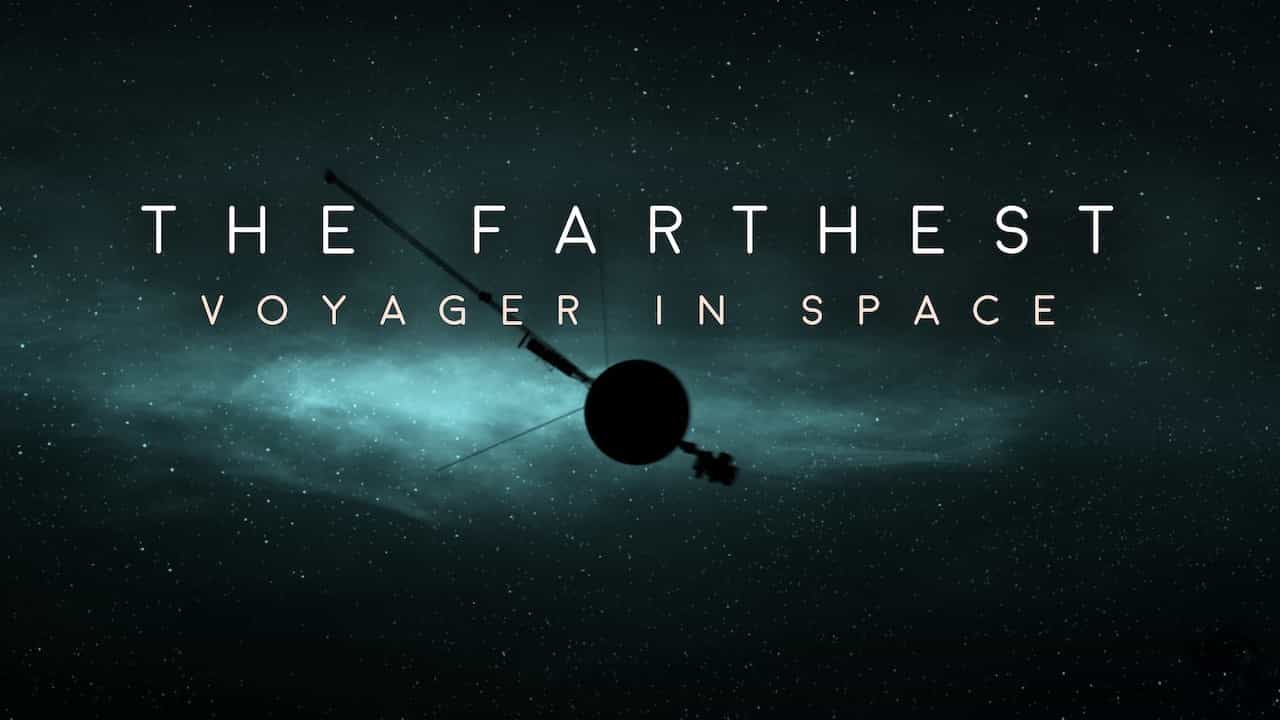 The Farthest looks at the scientific achievement and history of Nasa’s Voyager I and II space probes that were launched in 1977.

The Voyager has spanned over billions of miles and has become the first human-made object to enter interstellar space. Scientists and mathematicians believe the Voyager will continue to go on for decades, carrying with it records of humanity for other life forms to eventually discover while reporting on its findings.

The Farthest offers a first-hand account of the effort which went into “the big mission” of the 20th century. It covers the mistakes small and large – the slightest miscalculations; unforeseen events promising prompt disaster – to the Voyager’s never-before-seen snapshots of Jupiter, Saturn, Uranus and Neptune.