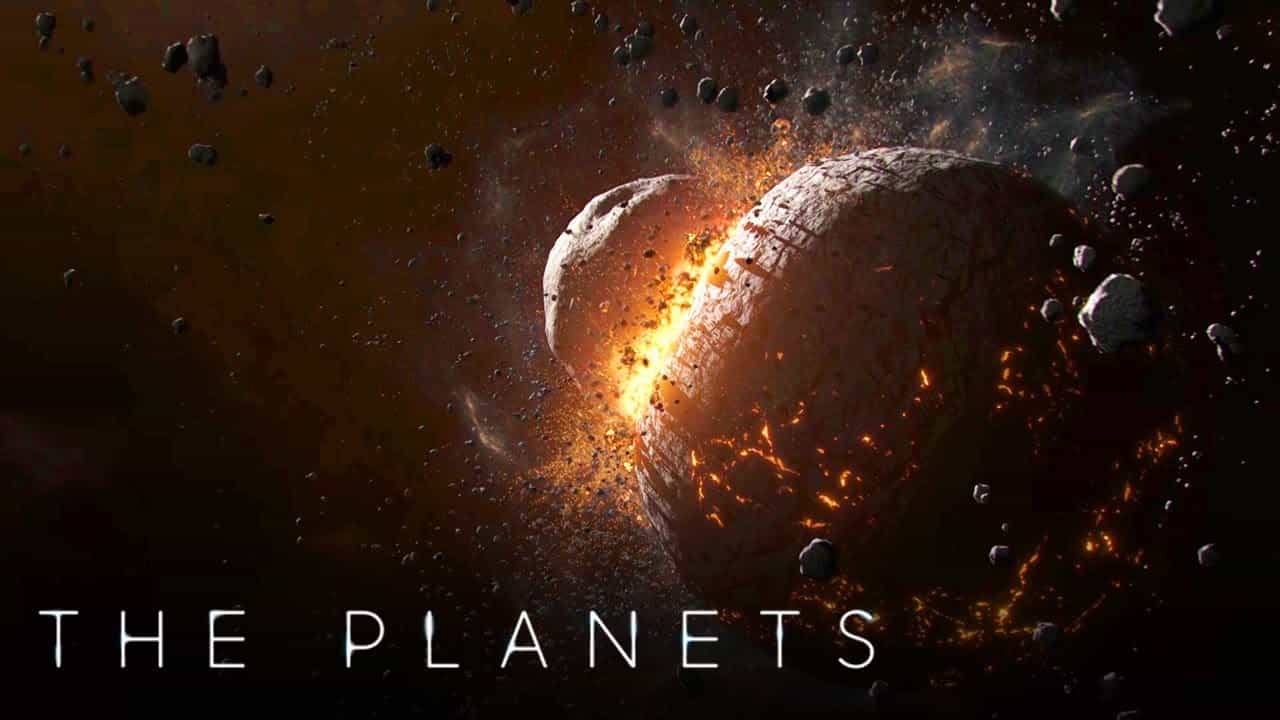 The Planets is a five-part series about the solar system, presented as a collaboration between PBS and the BBC. It gives a detailed look at each planet, from their formation to the most recent visits by unmanned satellites and rovers from various space agencies. The series is presented by distance, starting with the inner planets and heading out into the darkness beyond the dwarf planet Pluto.

The documentary brings together computer generated animations along with live action footage from around the globe. This combines with footage from space missions to bring the latest in interplanetary research to the screen. The ability to combine footage from orbiters, landing craft and rovers allows this series to show the solar system like never before. At the same time, the series takes a look forward to what the future holds for these planets and the earth itself.