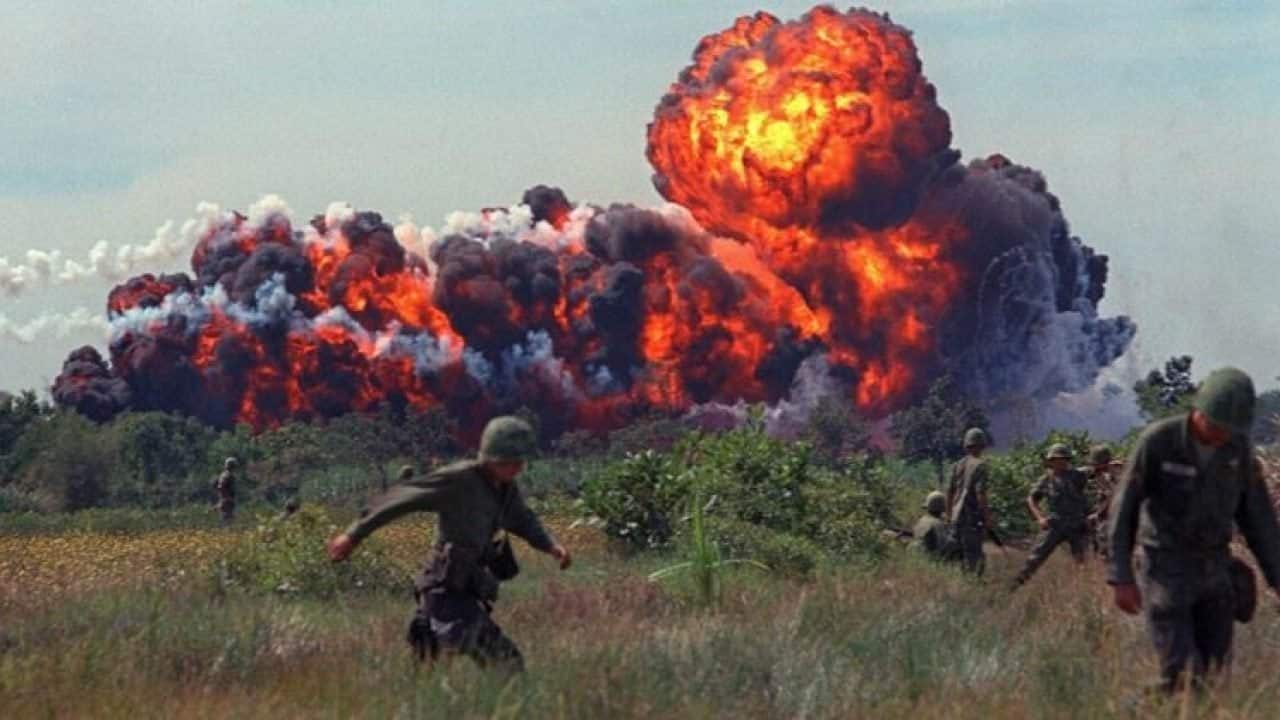 Vietnam: American Holocaust takes a critical look at the United State’s role in the Vietnam war. It assesses the history of the war and recounts how three to five million Vietnamese were killed mostly through aerial incendiary bombs dropped by US forces.

The documentary goes beyond examining the military to demonstrate the role that American politics had in the war. Some claims are made that the JFK assassination may have ended up promoting it far better than any other type of propaganda. It links the presidents involved in the Vietnam War to many of its tragedies and brutalities.

Narrated by Martin Sheen, this film uses a blend of analysis and first-hand documentation to draw a concerning picture, featuring interviews with participants from both sides. Issues like the Gulf of Tonkin Incident and My Lai Massacre are brought up to showcase the atrocities and political dishonesty of the Vietnam War.