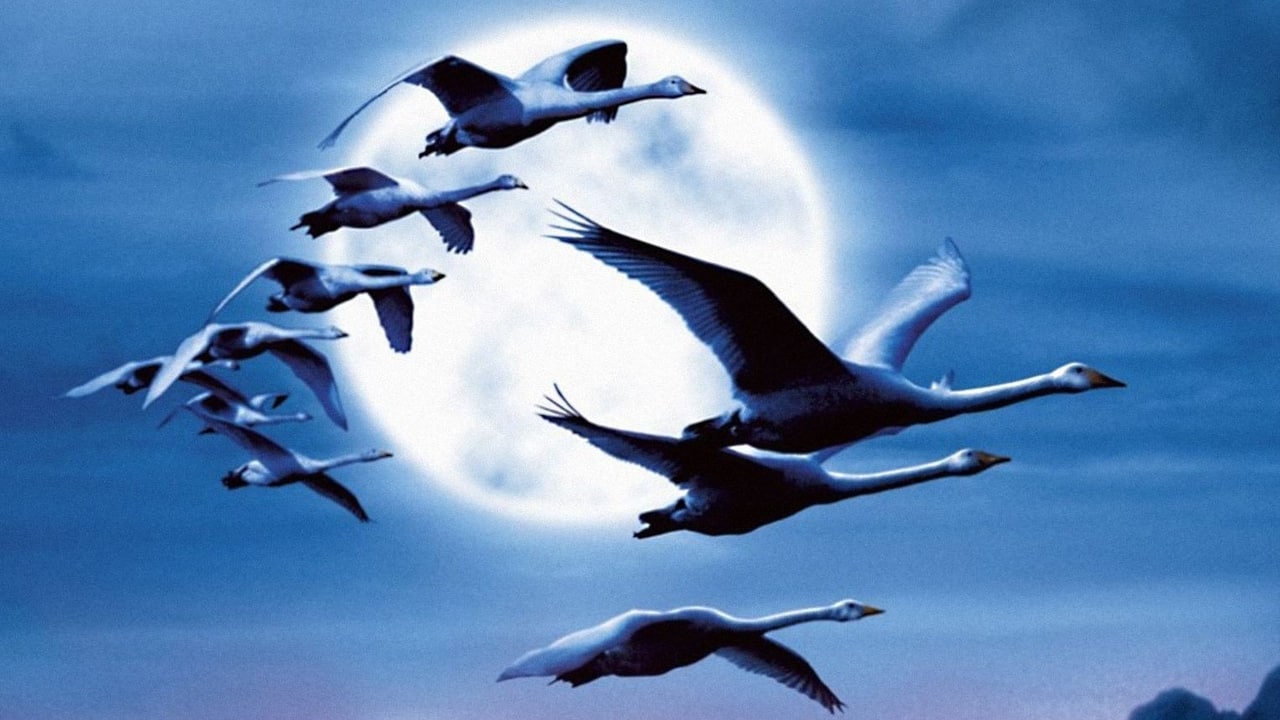 Winged Migration portrays the epic feat of the migration of birds during winter. The documentary took four years to film, spanning all seven continents to collect footage of majestic birds as they travelled across landmass and oceans alike. Rather than discussing the facts involved in the lengthy journeys that these birds make, Winged Migration concentrates on showing how they overcome immense challenges such as the toll that traveling long distances takes on their bodies, the uncertainty over whether they will find food and the predators that they have to avoid while making their migration.

Jacques Cluzaud, Jacques Perrin and Michel Debats are the directors, writers and narrators who made this film possible using paragliders, hot-air balloons and in-flight cameras. Most of the shots were of birds such as Canadian geese, pelicans and storks, which they had raised from birth.