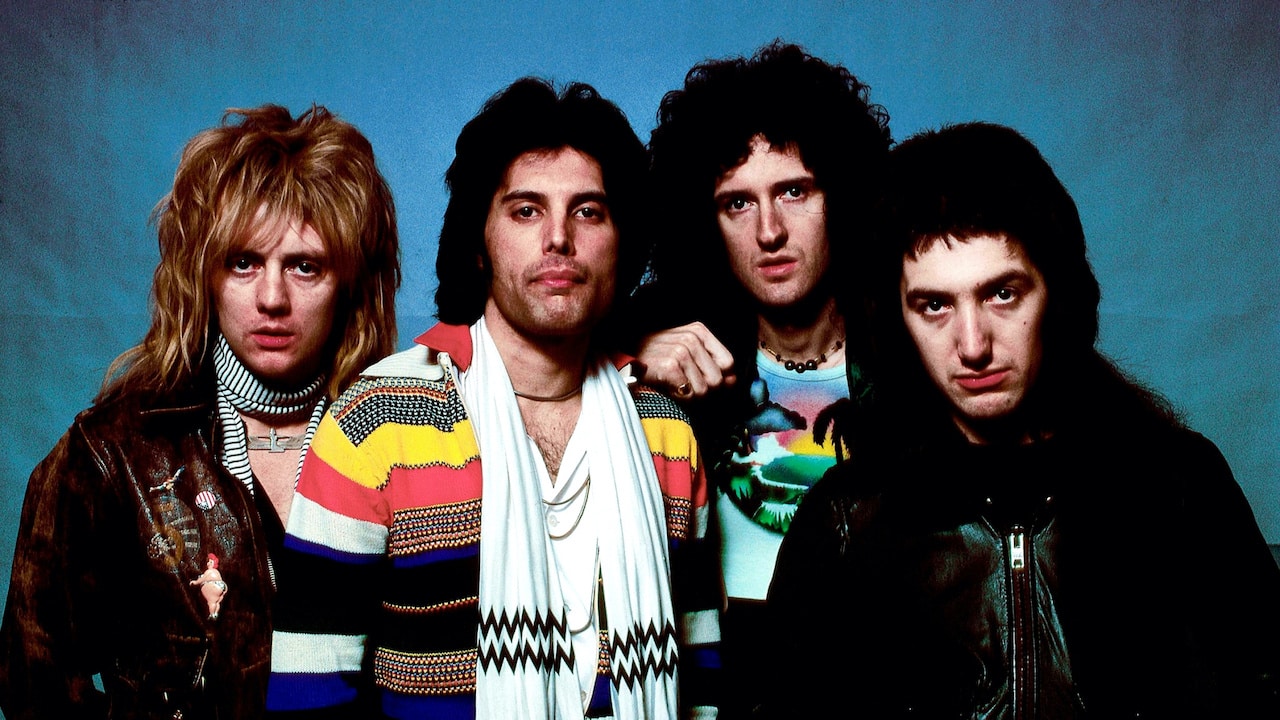 Queen: Days of Our Lives recounts the fascinating story of Freddie Mercury’s legendary rock band Queen. It features rare footage, interviews with the band and management, and clips from various concerts throughout the height of the band’s success. The film’s two parts are broken up between the group’s beginnings and its success during the 1970s and the chaotic roller coaster of Queen’s career in the 1980s.

The first part tells the story of how four college students would go on to make a band responsible for 26 albums and more than 300 million record sales. The second part covers Queen’s massive success in their home country, and in the Americas and how troubled times seemed to vanish after an appearance on Live Aid. The documentary is also intended to serve as a 40th anniversary present to fans and admirers of the band responsible for the legend of Freddie Mercury.

Pink Floyd: The Story of Wish You Were Here