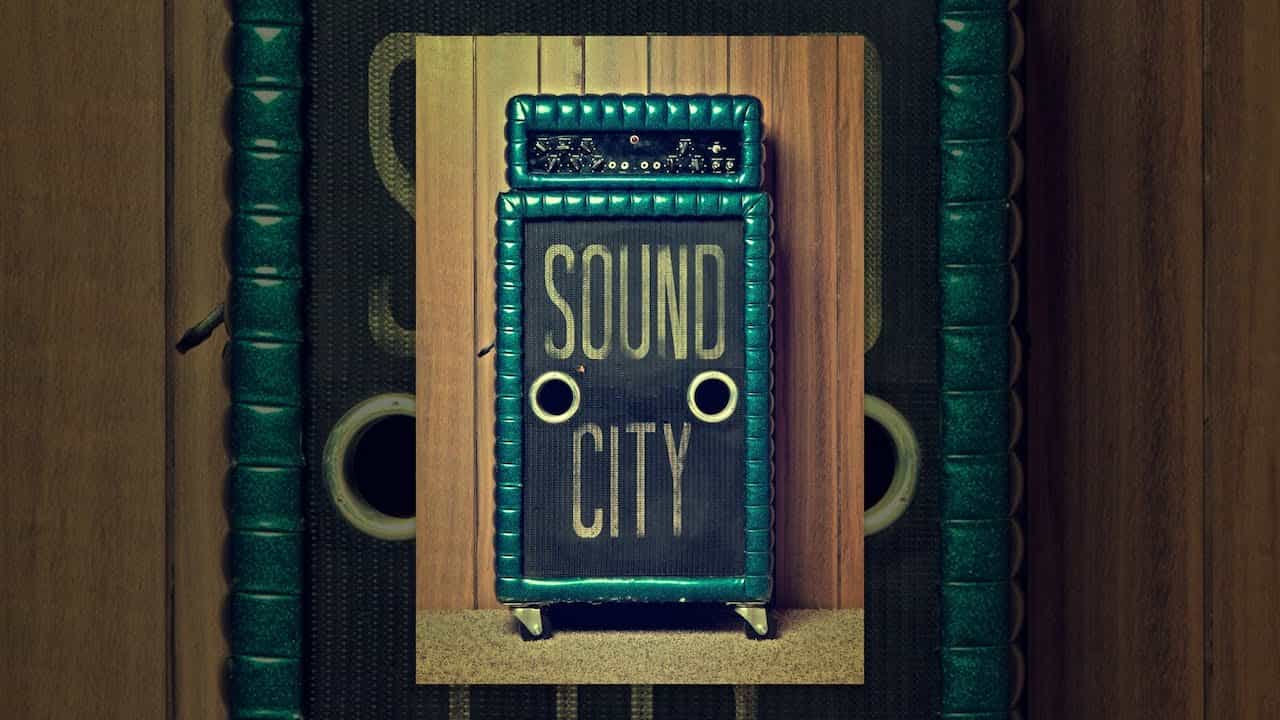 The documentary explores three decades of hit-making records from the recording studio and some of the reasons for its huge success and acclaim, along with the eventual deterioration of the studio until its closure in 2011. Grohl’s film was inspired by his own purchase of the studio’s custom analog Neve console and journeys his attempt to bring the studio back to its former glory.

Told through the experiences of some of the biggest stars in the music industry, the story provokes insights from the studio’s humble beginnings, reminiscing of shag-pile carpets and second-hand recording equipment that came to life and led to some of the most famous rock records of all time.