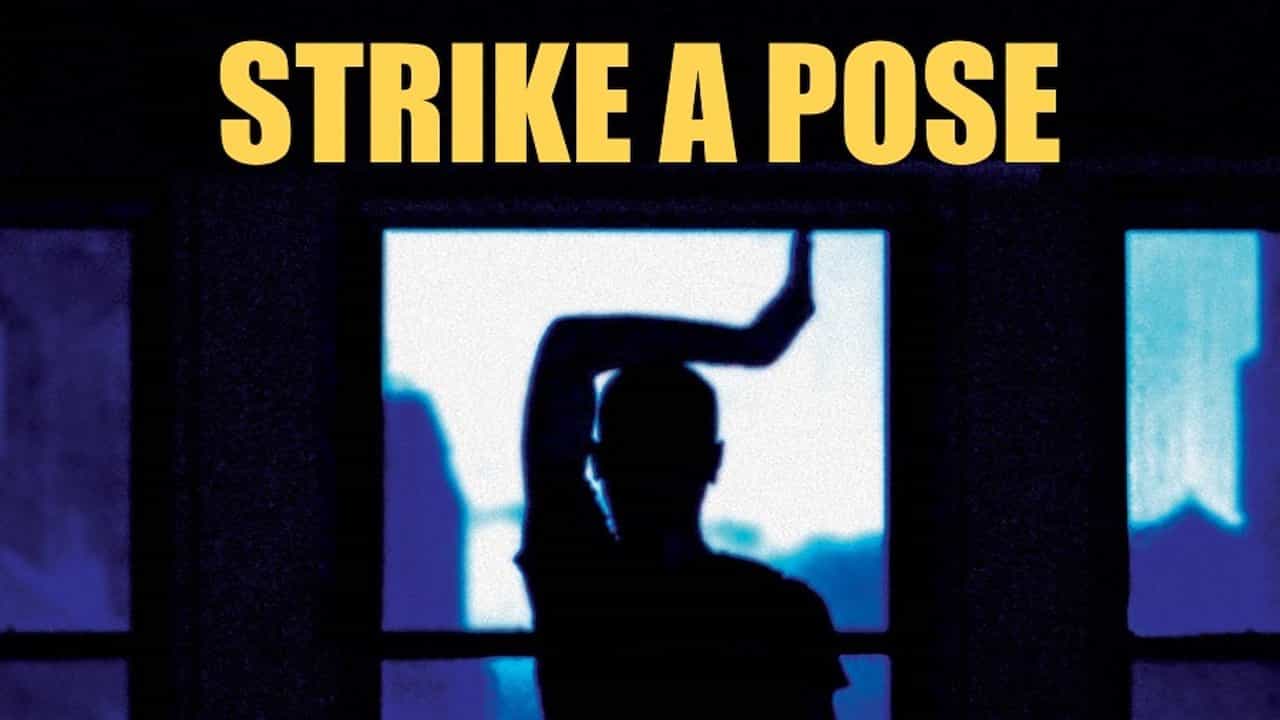 Strike a Pose examines the behind the scenes life of Madonna’s dance troupe for her 1990 Blond Ambition tour. Six of the seven members of this group were gay and the film looks back at the experience of being involved in a radical and controversial tour as gay men in the midst of the HIV crisis. The tour was documented in the film “Truth or Dare,” turning the men into leaders during the epidemic as they fought for gay rights and freedom of expression.

The film looks back 25 years after on the tour itself, as well as the process of auditioning and being chosen as part of the troupe. It also details controversies after the tour. Madonna proclaimed herself the mother of her troupe, but in the fallout after Blonde Ambition, the group sued Madonna. Only one of the dancers went on to join her on her following tour.