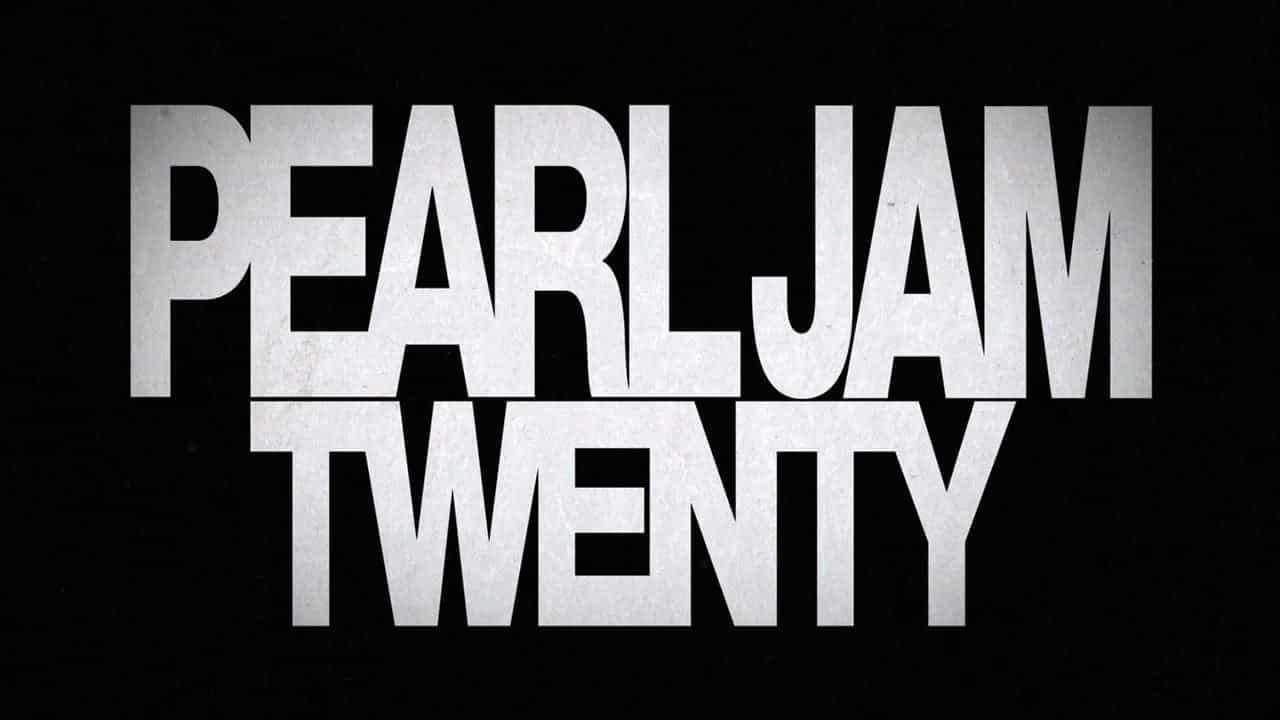 Pearl Jam Twenty chronicles the first twenty years of the trailblazing Seattle-based grunge band. With a wink towards Pearl Jam’s debut album, Ten, director Cameron Crowe begins with a history of how the band came to be. Relating the band’s origins with his personal experience with the grunge scene starting from the mid-to-late 1980s, Crowe gives life to the entire Seattle music scene and shows many of the bands that rose from it.

Filled with old and new interviews, historical concert footage, music videos, the film tells of Pearl Jam’s origins, as well as their historic battle with Ticketmaster and some of the members’ personal stories. It explores the relationship between the band members, their combined struggles and triumphs throughout the years and how they have tried to make the world a better place.