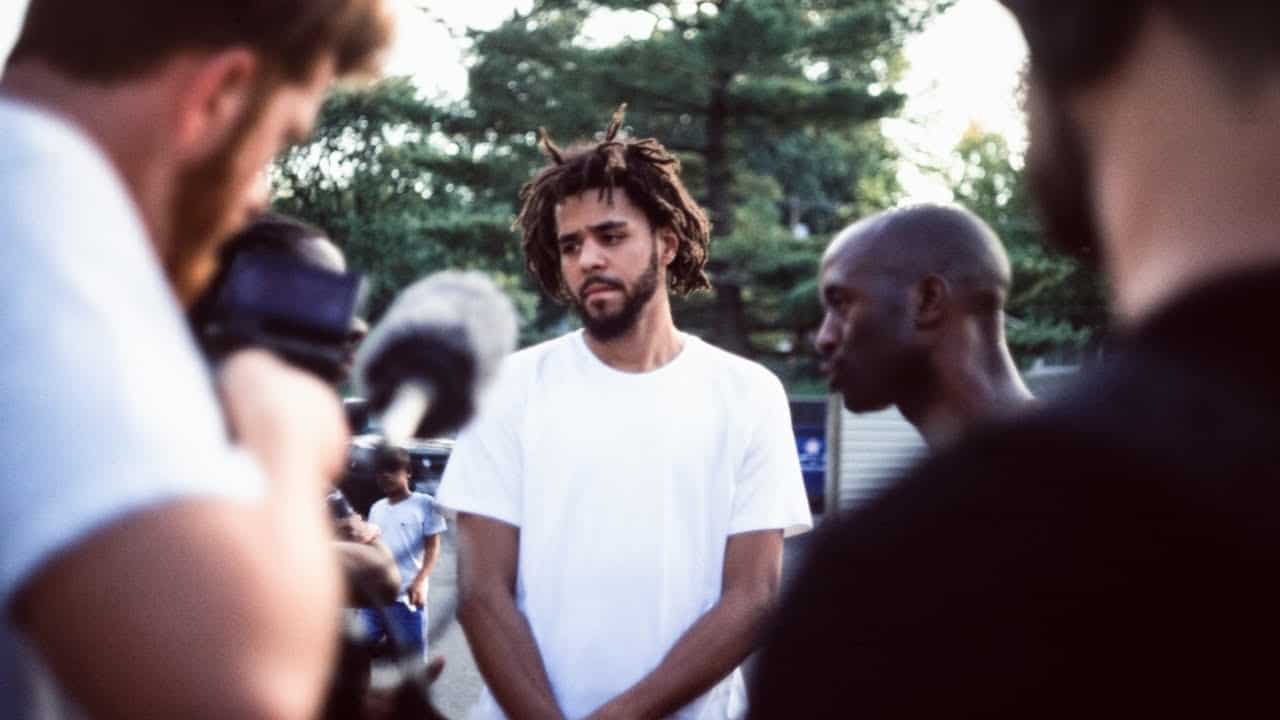 Most entertainers strive to be the centre of attention, but for rapper J. Cole’s documentary effort, he decided to focus on an issue he cares about very deeply: the experience of impoverished black Americans in southern cities like Baton Rouge and Atlanta. This deeply personal project covers the increasingly difficult conditions in the American South, which has been ravaged by factory closings, harsh weather conditions, and the ever-present racism that has plagued the region since America’s inception.

Fans of Cole’s music will not be disappointed, however. There are several musical interludes featuring songs from his chart-topping album of the same name. While there are many documentaries highlighting similar issues, J. Cole brings his own unique vision to the screen with a clear love and empathy for his subjects. The film provides a look at a largely unnoticed area of the country and creates an indelible impression that is hard to forget.