Home Business & Economics The Super-Rich and Us 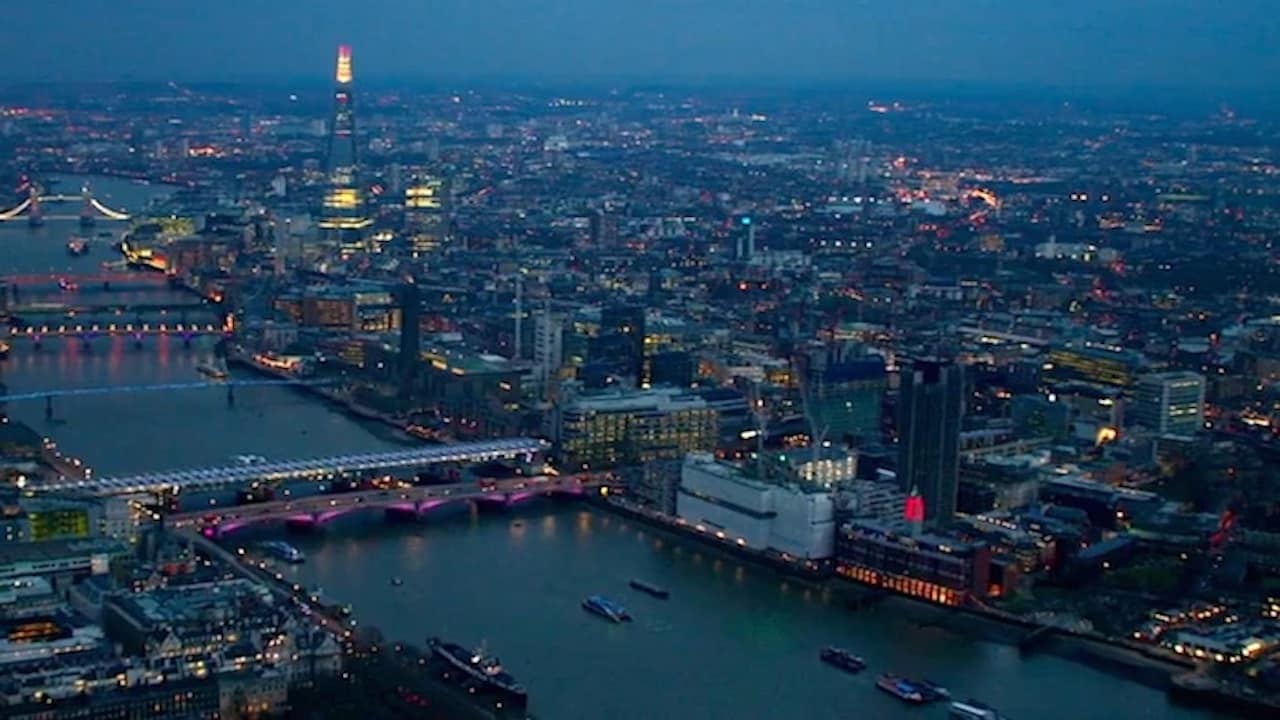 The Super-Rich and Us investigates the impact of Britain’s billionaires on the nation’s economy. Home to the most billionaires per capita in the world, it attracts the super-rich due to its intricate tax loopholes that allow the wealthy to avoid paying their fair share. The rich have parlayed British policy for decades, but their wealth hasn’t yet trickled down to the rest of Britain, as lawmakers originally intended when creating the current tax laws.

Presenter Jacques Peretti tracks the financial inequality that developed in the UK throughout the late twentieth century. He interviews billionaires who open up about how policies allow them to protect their wealth. Furthermore, The Super-Rich and Us argues that the policies that benefit the wealthy have a wider, negative impact on the country’s lower- and middle-classes.