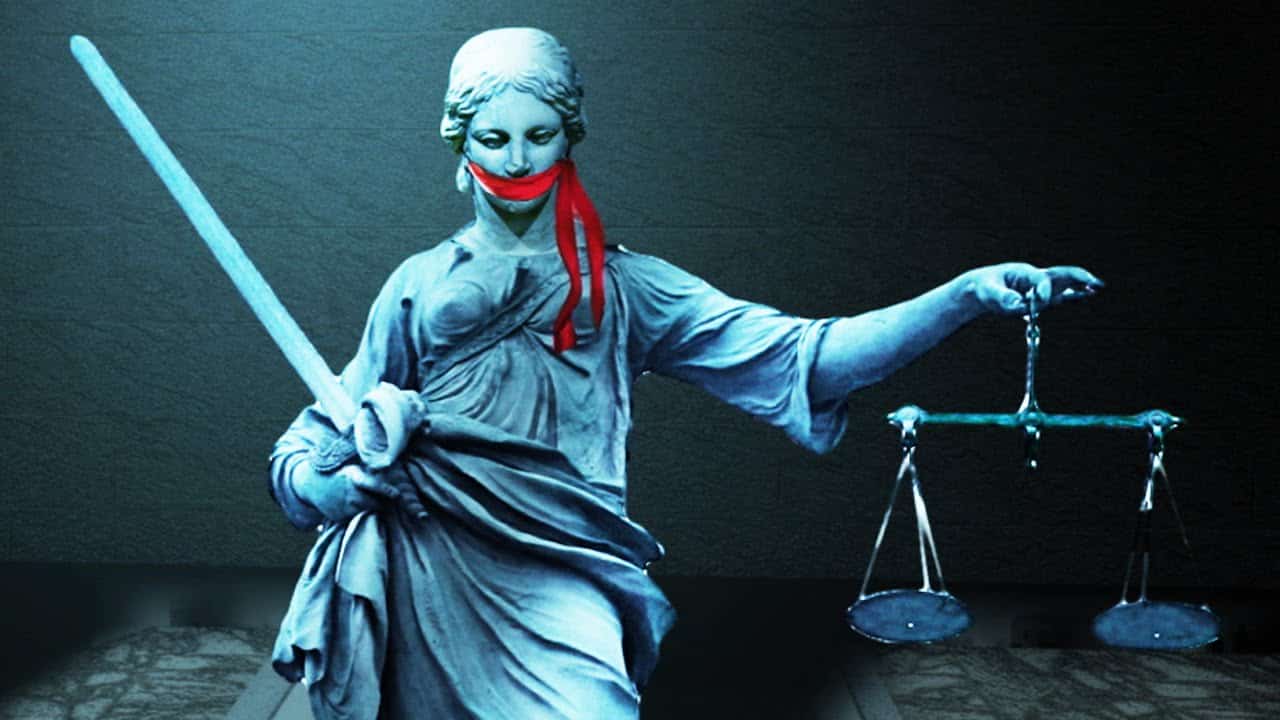 War on Whistleblowers describes the trials and tribulations faced by whistleblowers and the sacrifices they make as they dare to speak the truth and expose the corruption in government and private sectors. It highlights their importance in an increasingly unregulated society where powerful forces often hold sway in many issues that are of concern to the general public.

Filmmaker Robert Greenwald focuses on the stories of four of these tireless crusaders who became aware of government wrong-doing and used the media to expose these acts of abuse. Together with their personal narrations, the documentary features interviews with legal experts and journalists who share their experiences regarding the challenges that are faced by whistleblowers today.

The film places a special focus on the huge storm that followed the activities of Edward Snowden, the NSA whistleblower, that took the form of an extensive government-sponsored smear campaign. In the course of the controversy, the public was encouraged to question Snowden’s patriotism as a citizen of the US.

War on Whistleblowers clearly and passionately demonstrates that people’s guaranteed freedoms, rights and way of life in modern democracies could be at risk if the security and well-being of whistleblowers are placed in jeopardy.