Home Politics The War On Democracy 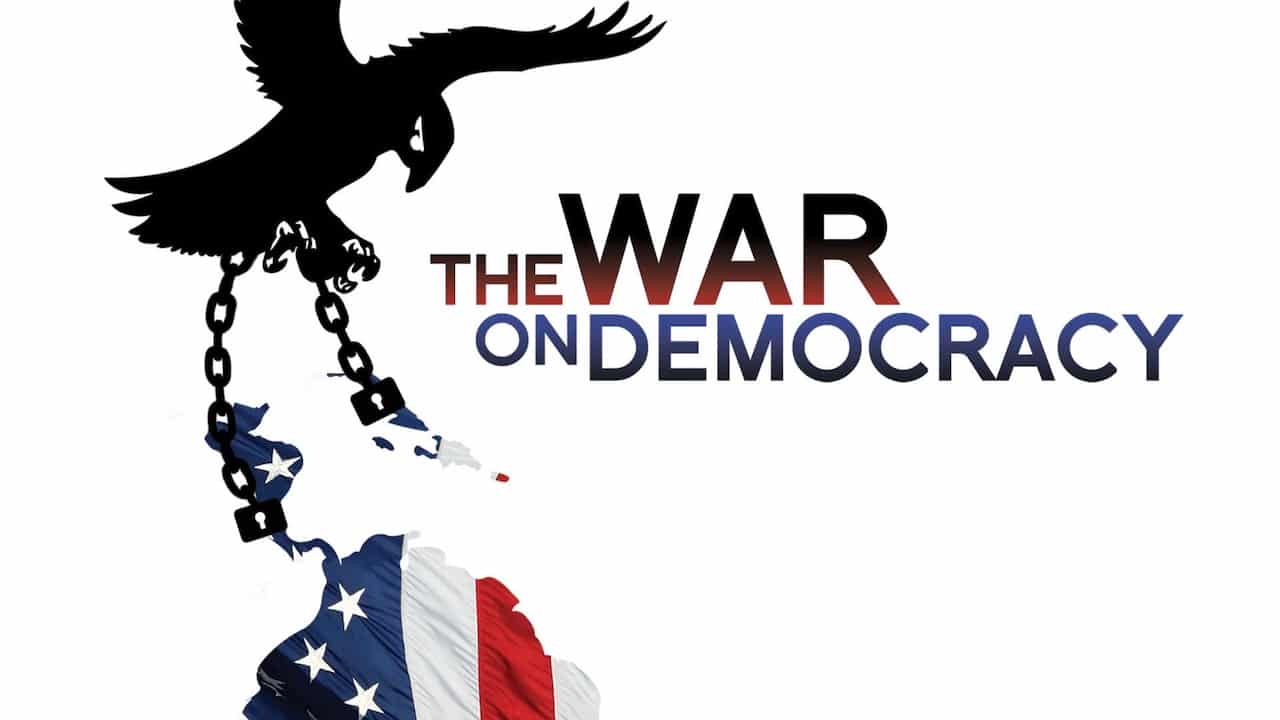 The War on Democracy examines the past and present relationships between the US and Latin American countries like Venezuela, Chile and Bolivia.

John Pilger uses archive footage to show how repeated US intervention, both public and secret, has led to the overthrowing of legally elected governments in Latin American countries since the 1950s. For instance, the film explains how Salvador Allende, a legitimately-elected Chilean president, was toppled by a US-instigated coup in 1973, paving the way for General Pinochet’s military regime. Other countries such as Panama, El Salvador, Guatemala, Nicaragua and Honduras also suffered the same fate.

Several ex-CIA agents who participated in covert campaigns against democratic Latin American countries are interviewed. Pilger also scrutinises the role played by the School of the Americas, an institution located in the state of Georgia where torture squads run by Pinochet were trained. The institute also handled leaders of death squads in Brazil, Haiti, Argentina and El Salvador.

The film uncovers the truth behind the abortive attempt to overthrow Hugo Chavez, the Venezuelan president, in 2002 and the role of the poor people in Caracas in returning him to power. It also features an exclusive interview with Hugo Chavez.

The War On Democracy analyses the emergence of populist governments in Latin America headed by native leaders and whose main focus is to curb exploitation of the region’s natural resources. It sees the world through the eyes of ordinary people, highlighting their hopes and dreams.