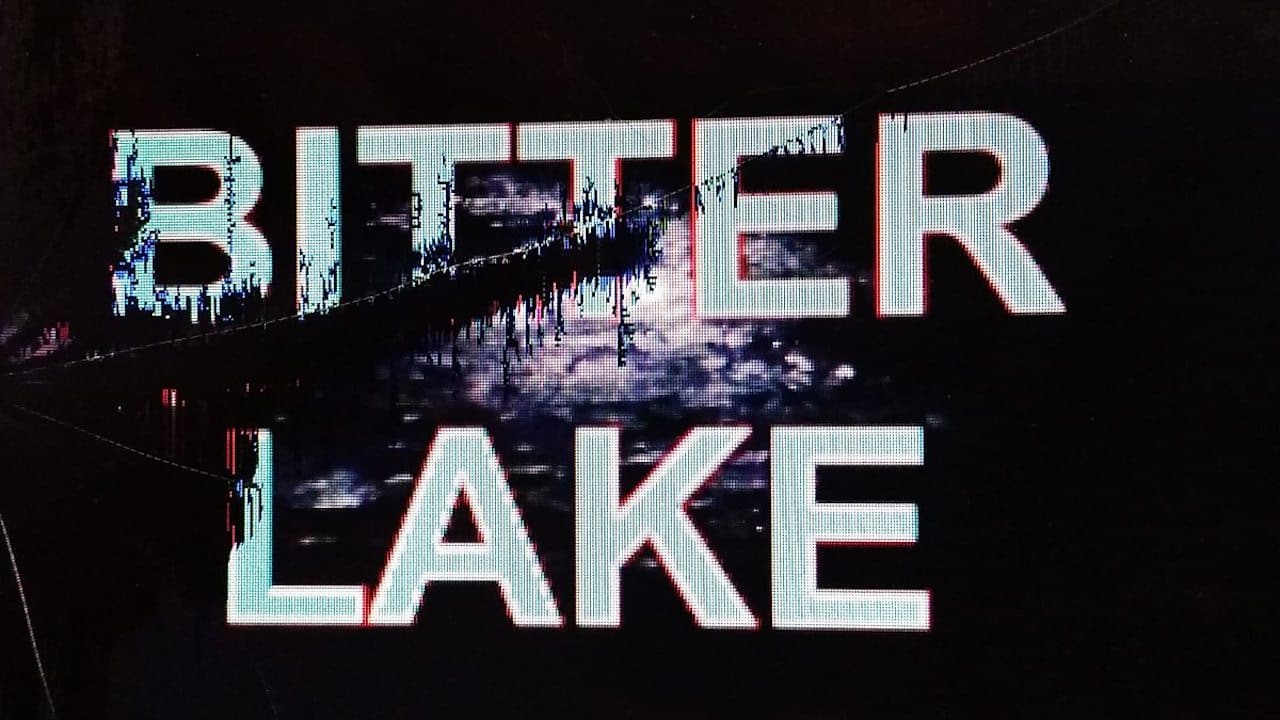 Bitter Lake by Adam Curtis advocates a position that Western governments and media have simplified the story of militant Islam down to an argument of good versus evil. It is an examination of why the explanations offered to the Western public are increasingly unconvincing and hollow. The story focuses on Afghanistan, but the title Bitter Lake refers to the Great Bitter Lake in Egypt, through which the Suez Canal flows.

In 1945, President Franklin D. Roosevelt of the United States and King Abdulaziz of Saudi Arabia came to an agreement while aboard a ship in the Great Bitter Lake. The film outlines the alliance between the U.S. and Saudi Arabia and how it has created a feedback loop that may be behind the various militant Islamic forces since the 1970s. It makes extensive use of archive footage and newsreels to portray historical facts and events in a broader context.