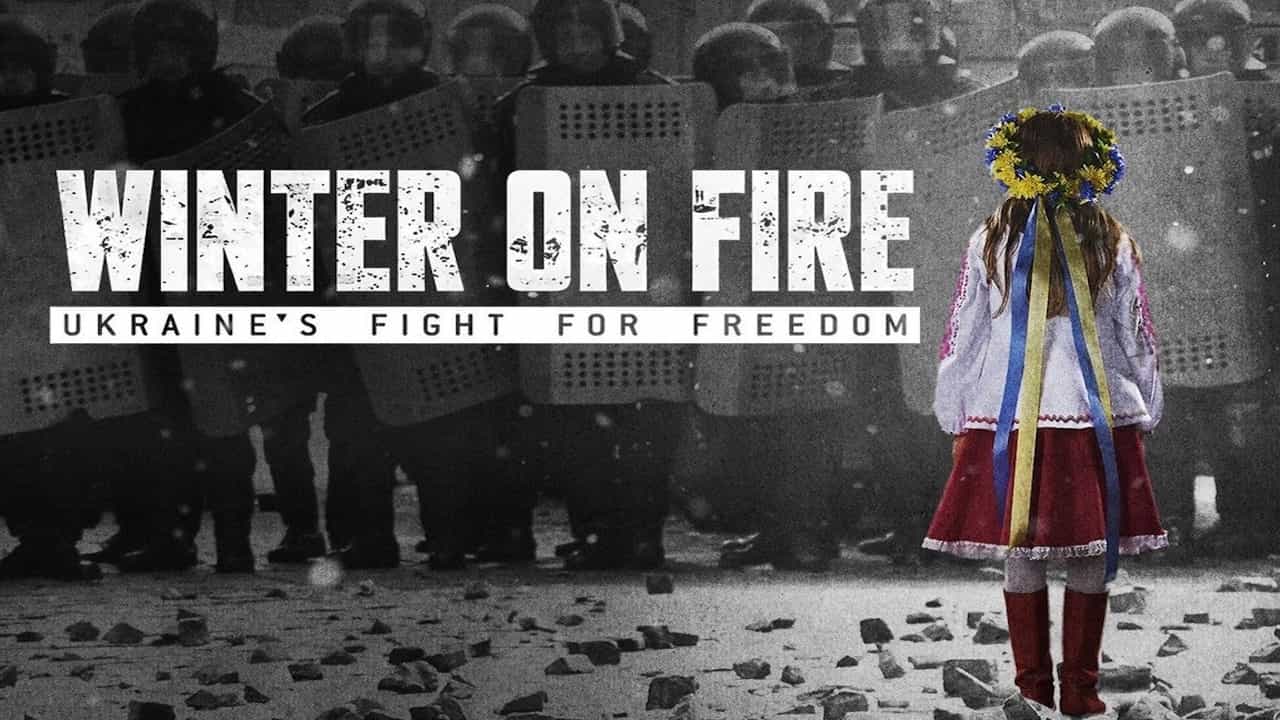 A Brief History of Graffiti

Winter on Fire: Ukraine’s Fight for Freedom by Evgeny Afineevsky chronicles the Euromaidan protest movement in Ukraine in 2013-2014. The demonstrations began as a response to the Ukrainian government’s refusal to sign an agreement with the European Union.

The revolutionaries called for the resignation of Ukraine’s then-president, Viktor Yanukovich. The government’s decision to remain closer to Russia and Eurasian Economic Union instead of the European Union sparked violence in the streets that eventually led to Yanukovich’s ousting. The film depicts the brutality of the civil unrest in Ukraine at this time.

The film features interviews with various people involved in the fight for their country’s freedom including journalists, artists, laborers, clergymen, and student activists. It portrays the optimism and perseverance of the Ukrainian people as they stood strong for their belief in a better country.