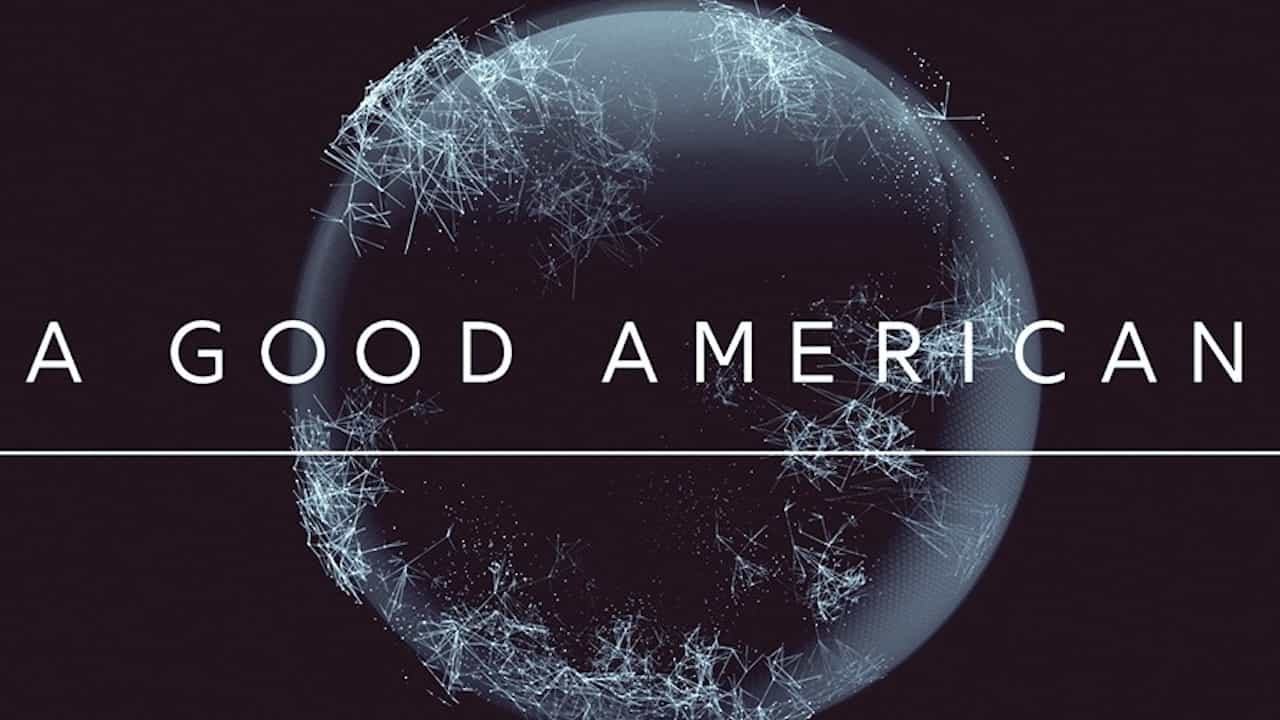 A Good American explores the chance that code-breakers at the US National Security Administration had to prevent the terrorist attacks of September 11.

NSA Technical Director and whistleblower William Binney led a small team of expert code-breakers and surveillance professionals who had developed ThinThread, an advanced surveillance tool. Instead of embracing the innovation, the NSA opted for another programme, the Trailblazer Project, which was far more expensive than ThinThread, less effective, and lacked privacy protections for American citizens. ThinThread was cancelled just three weeks before the Sept. 11 attacks, and a later test of the program showed that it could have located the terrorists responsible before the attack.

A Good American explores both programmes, shining a light on government waste and outlining subsequent investigations into Trailblazer, which ended up costing billions whilst not properly addressing extensive United States security needs.