Home Politics The Trap: What Happened to Our Dream of Freedom 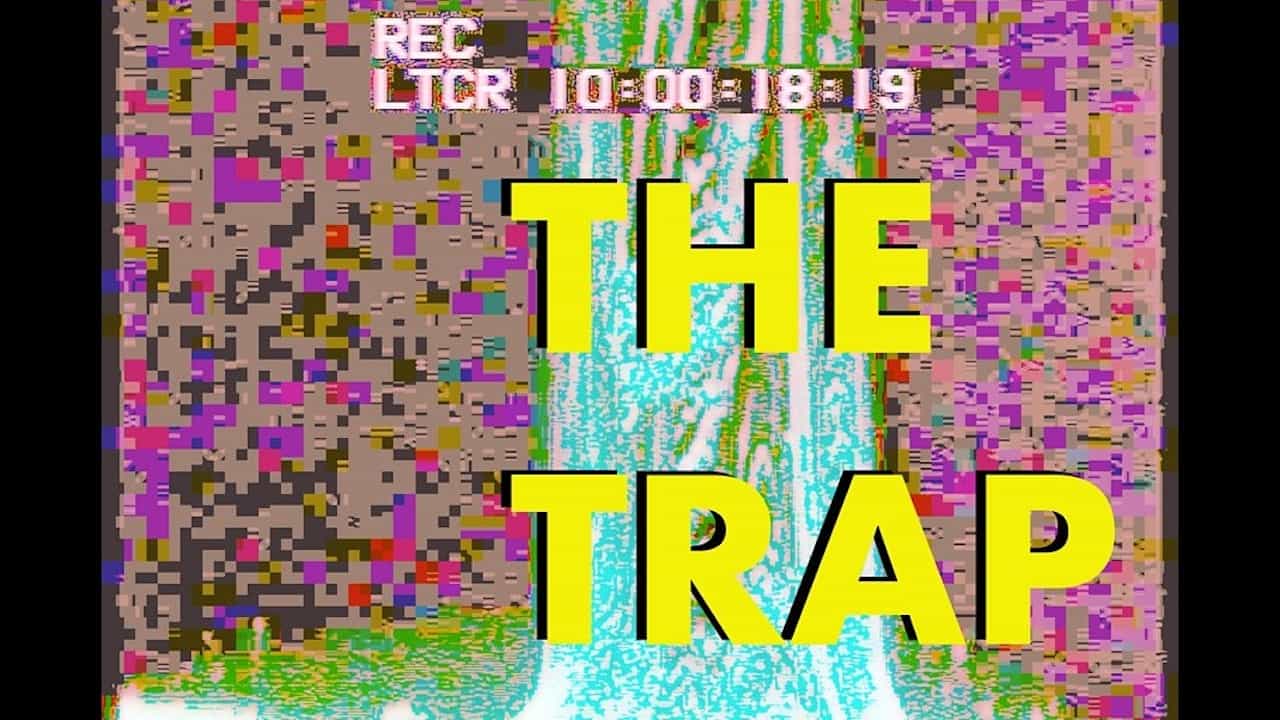 Secret History of the Freemasons

The Trap: What Happened to Our Dream of Freedom is a BBC series written and directed by Adam Curtis that takes on the idea of freedom, particularly as it pertains to a modern conception that sees humans as self-serving individuals obsessed with personal freedom.

In its first part, The Trap explores the rise of game theory, which coincided with the Cold War. Following the work of John Nash in particular, game theory established a view of humans as selfish and prone to betrayal.

In the second part, Curtis focuses on a variety of topics such as antidepressant drugs, genetic research, the quantification of everything in public policy, and how the free-market model came to be applied to education.

In the third and final part, The Trap examines Isaiah Berlin’s concept of positive and negative freedom, post-revolutionary violence and violence as freedom, as well as U.S. intervention overseas. It concludes by asserting that Berlin was wrong and it’s possible to have movements for a better world that don’t inevitably succumb to tyranny.