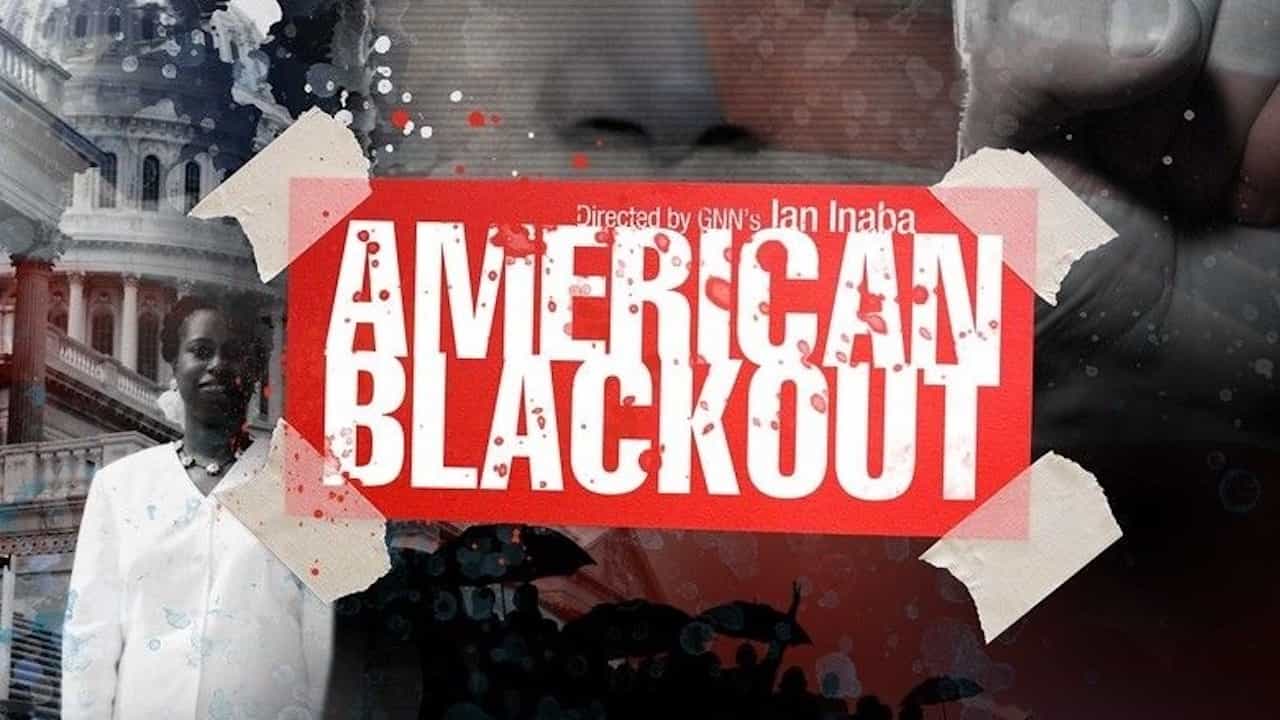 American Blackout by Ian Inaba explores the trials and tribulations of Cynthia McKinney, a black Congresswoman from the state of Georgia. The documentary covers McKinney’s run in 2002 and 2004 in the Democratic primary for her district. She suffered a defeat in 2002 that many saw as a result of Republicans voting, a possibility with Georgia’s open primary elections. In 2004, she won re-election when her successor decided to run for Senate.

The film also examines the period of time between these two races, during which McKinney became involved with voter disenfranchisement and those committed to learning more about the events of 9/11. One of the more controversial American politicians in recent times, McKinney has both ardent supporters and fervent detractors.

American Blackout paints an inside, nuanced portrait of McKinney while interviewing many prominent politicians and experts, including John Lewis and Bernie Sanders. It thus takes an unflinching look at our democracy during the George W. Bush era.