Home Politics Taxi To The Dark Side 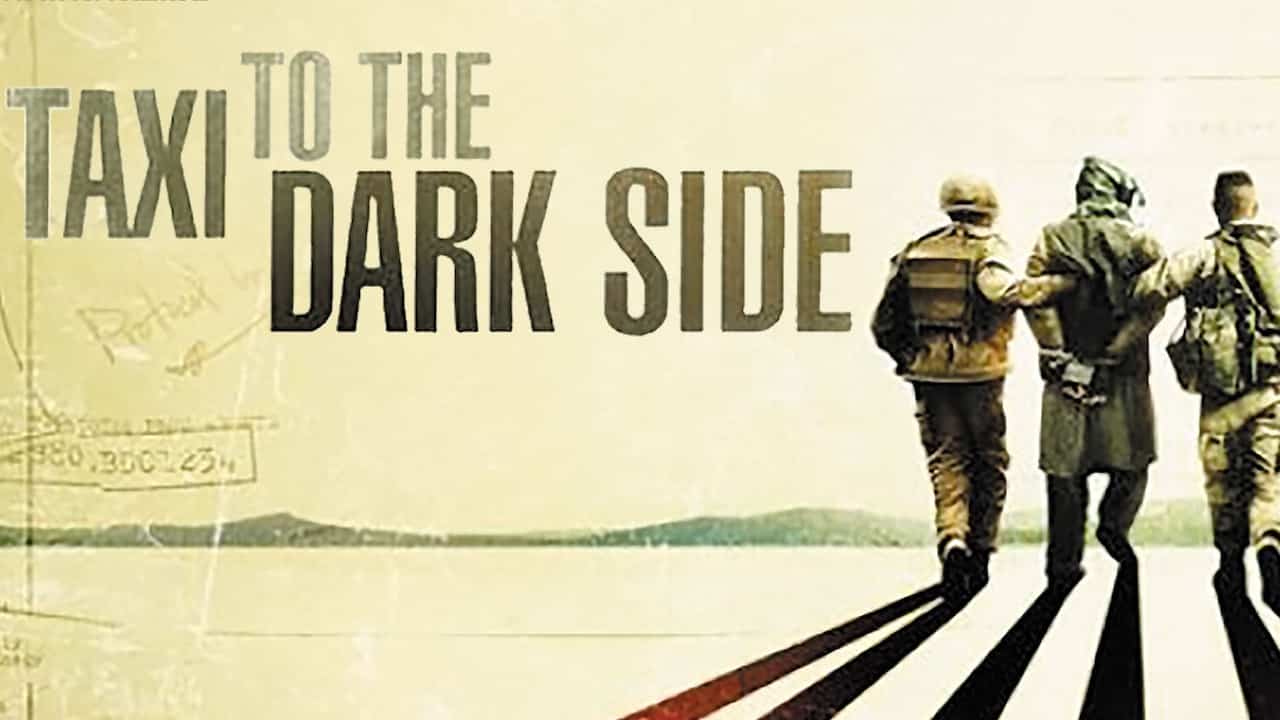 Taxi To The Dark Side explores the United States’ use of torture and focuses on the case of an innocent Afghan man who was beaten to death by American soldiers while being held in a detention facility.

In the winter of 2002, a poor Afghan man named Dilawar managed to save enough money to buy a taxi. In December that year, he was arrested along with three of his passengers at a military checkpoint on suspicion of terrorism. They had driven past a military base that had been attacked by rockets that morning. A paid informant claimed that Dilawar was involved in the attack. The four men were turned over to American troops and imprisoned in the Bagram Theater Internment Facility. Five days later, Dilawar was dead, and his autopsy indicated he had undergone severe torture. His legs were so badly beaten that they would have required amputation had he survived, and the chaining of his wrists to the ceiling had dislocated his arms from his sockets. Sadly, it turned out that the paid informant was actually the perpetrator of the crime that Dilawar was accused of.

An official report provided to the press claimed that Dilawar had died due to natural causes. However, the New York Times dug deeper and discovered an autopsy report which declared the death a homicide. After an investigation, a few soldiers were held responsible for the killing, but just as in previous torture cases, no senior officers were charged. Even if these crimes took place without the knowledge of higher-ups, then at the very least they are guilty of dereliction of duty.

Taxi To The Dark Side documents the Bush administration’s sanctioning of torture against suspects, despite being forbidden US constitutional, military and international law, charting the path to Guantanamo Bay and Abu Ghraib. Despite Pentagon officials’ claims that the brutal treatment of prisoners was the work of a few rogue soldiers, there is evidence that horrifying practices such as waterboarding and other methods were approved at the very top. The intended effect of these methods – to take down psychological defences – is discussed in interviews with behavioural scientists, interrogators and their victims. The filmmaker Alex Gibney’s own father, who was a prison interrogator during World War II, tells us that torture is ineffective because victims will say whatever the interrogators’ want to hear to stop the punishment. And to act on information obtained under such circumstances would be foolish.

The film contains candid interviews with American soldiers (including some who were court-martialled for Dilawar’s death), a prisoner at Bagram, senior officials who challenge the direction of policy, and the investigative New York Times journalists who broke the story of Dilawar’s torture. Even though some of the servicemen were involved in terrible activities, they invite some sympathy as junior soldiers who were assigned tasks they were untrained for, made to believe they were fulfilling their duty, and finally sacrificed as scapegoats.