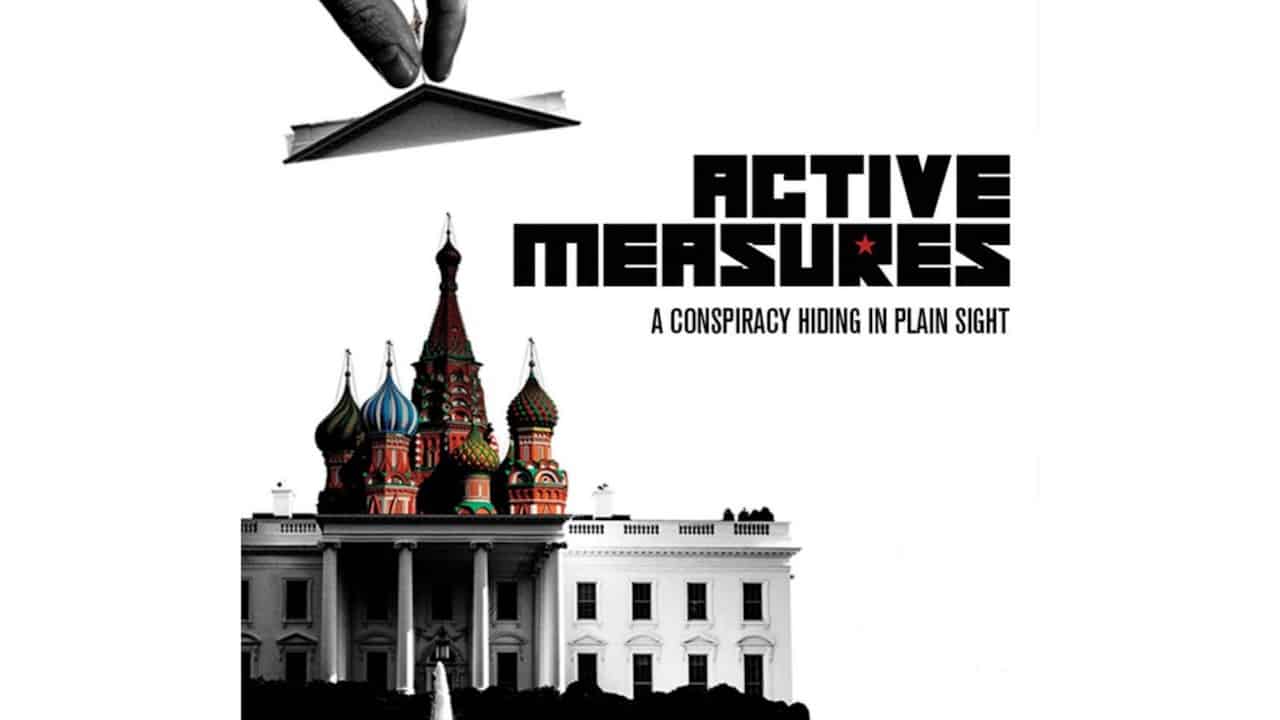 Documenting a breach in liberty that has been swept under the political rug, Active Measures unveils a corrupt and broken election system. Detailing Vladimir Putin’s own attacks on the 2016 American presidential election, the documentary explores a controversy that has since been confirmed as fact.

Following Russia’s alleged collusion with the Trump administration in tampering with the presidential election, Active Measures questions the Trump family’s interests in Russia as well as its lack of transparency. Begging the question as to why this collusion has not garnered more attention, the documentary unveils a web of corruption and money.

Exploring the Trump family’s financial gains from their Russian ties and their shared interest in political warfare, the documentary’s implications are devastatingly dark. Data breaches, business with the mob, a Trump family bailout from Russia, and more seem to damn the White House’s ties to Russia throughout the film.