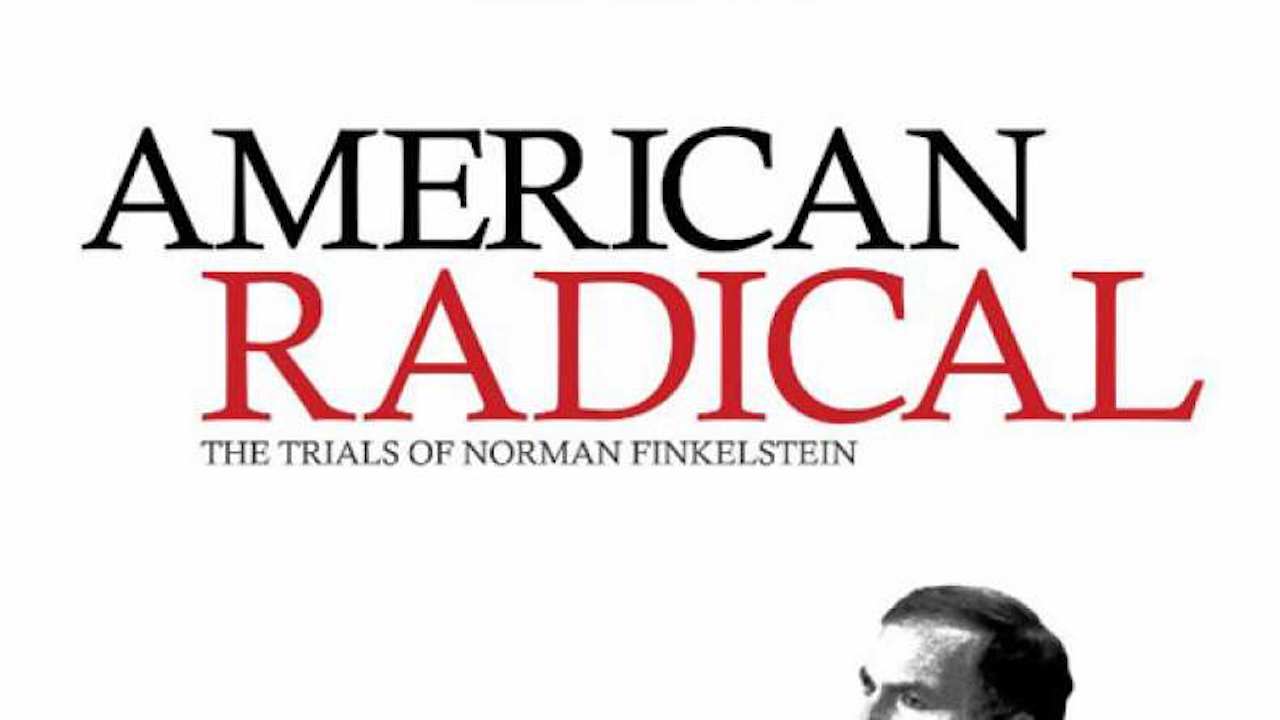 American Radical: The Trials of Norman Finkelstein tells the story of controversial political scientist Norman Finkelstein, the son of holocaust survivors who is well known for his polarising views on Jewish-American political relations and the Israeli-Palestinian conflict. He is decidedly vocal in his criticism of Israeli foreign policy, which has led some of his critics to label him a self-hating Jew.

American Radical goes on to explain some of the controversies Finkelstein has found himself in for his political views, for instance, being denied a tenured position at DePaul University. But despite all this, the film explores his journey around the world as he tries to quell dissent by trying to reason with both fans and critics.

Obviously, for a man with such divisive views, this is easier said than done. However, Finkelstein’s earnest determination to bring civility among two diametrically opposed viewpoints draws attention to his unique insight on Israeli-American politics. Whether or not this documentary will win him fans is debatable, but it could still earn him respect and make both sides rethink Middle Eastern politics.