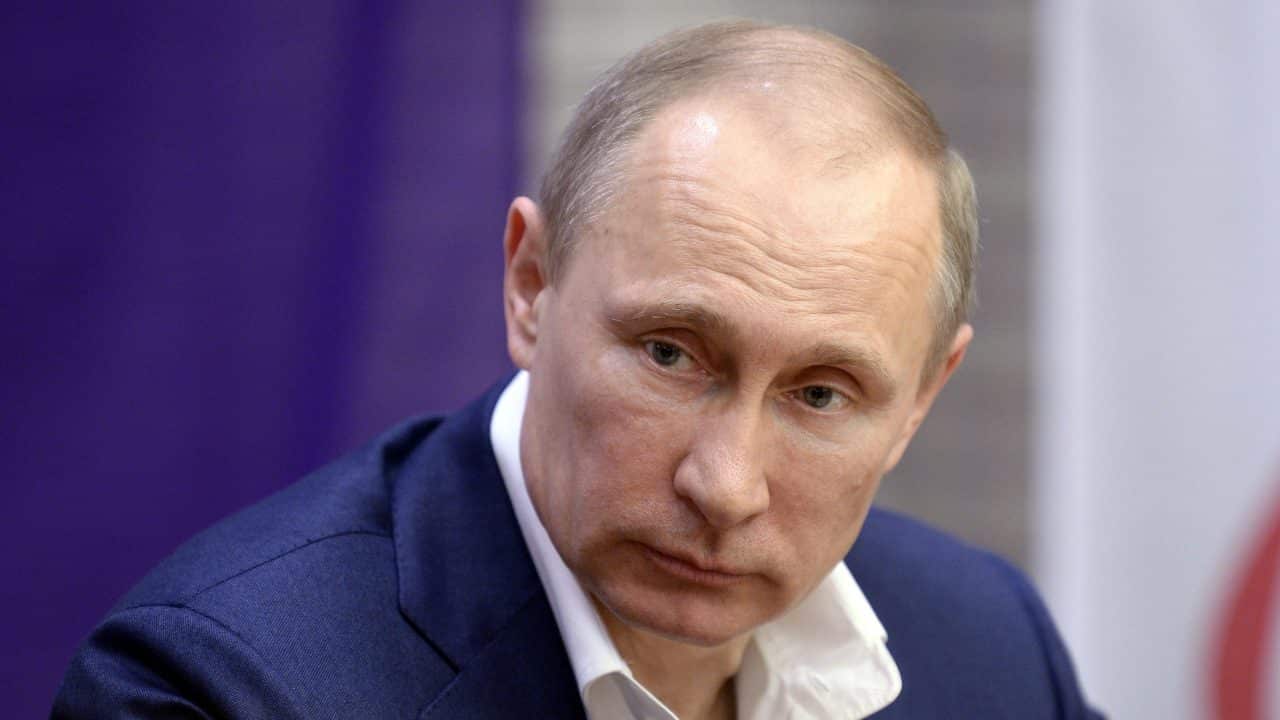 Putin: The New Tsar delves into the life and journey of the most powerful man in Russia. Raised a poor naval conscript’s son in a flat in St. Petersburg, Putin rose through the ranks of the KGB to the rank of colonel by the time the Soviet Union fell. Though the ashes, he rose to become the Prime Minister and President of Russia.

Admired and despised by countless people over the world, Putin has cut a remarkable swath into the course of modern history. Putin: The New Tsar interviews such people as political ally Sergei Pugachev, adversary Gary Kasparov, and Mikhail Khodorkovsky – who was imprisoned with his asset seized – to give testimony into the inner workings of Putin’s Russia. The documentary also talks to British civil servants Jack Straw and William Hague who draw from their experiences with the man to provide a window into one of the world’s most powerful men.