Home Biography Mark Cuban: How I Became a Billionaire 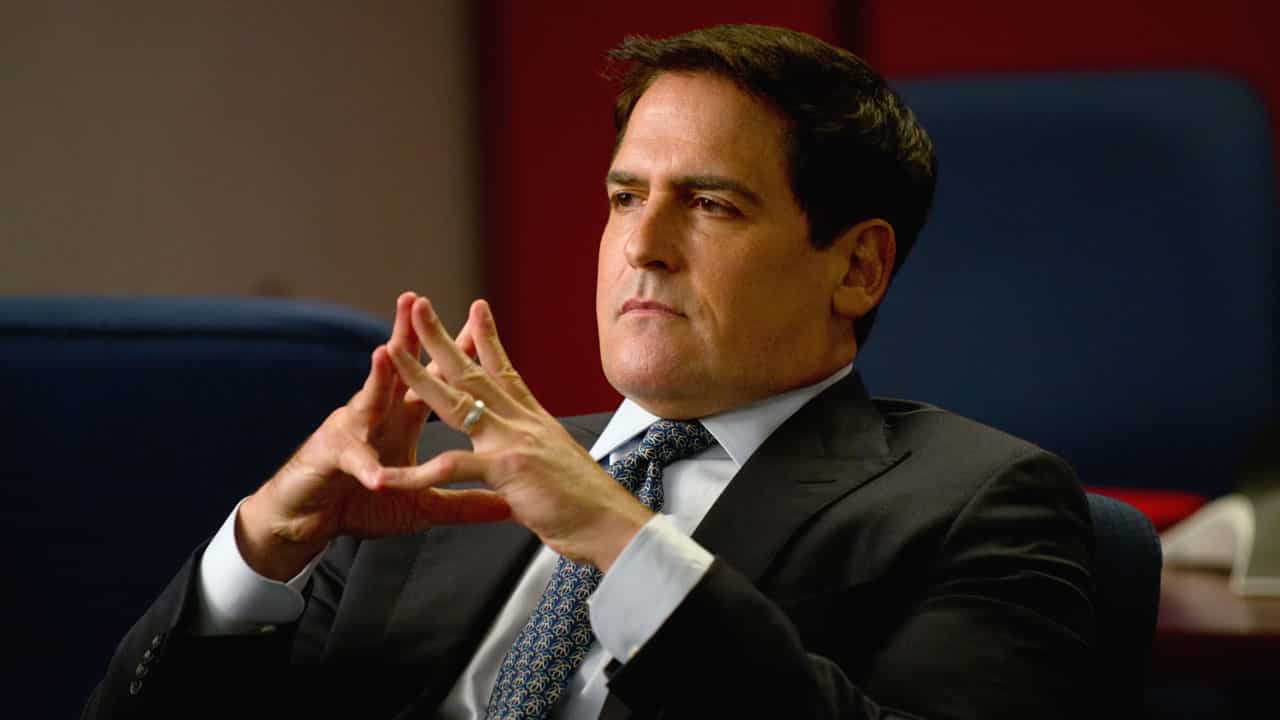 Mark Cuban, a billionaire businessman, investor, author and philanthropist, is an unorthodox entrepreneur. Causing a stir in every business he has been involved in, he has been chastised and investigated, yet he has managed to always come out on the top.

Broadcast.com, an early online venture that Cuban had invested in, was sold to Yahoo for $5.7bn in 1999 and netted him $1.7bn in Yahoo stock. Accurately predicting that the dotcom bubble was about to burst, he liquidated his holdings to protect his wealth. Mark Cuban: How I Became a Billionaire reveals his journey to riches, from his early success during the internet bubble to his later ventures in television, film and the NBA.