Home Business & Economics The New Rulers Of The World 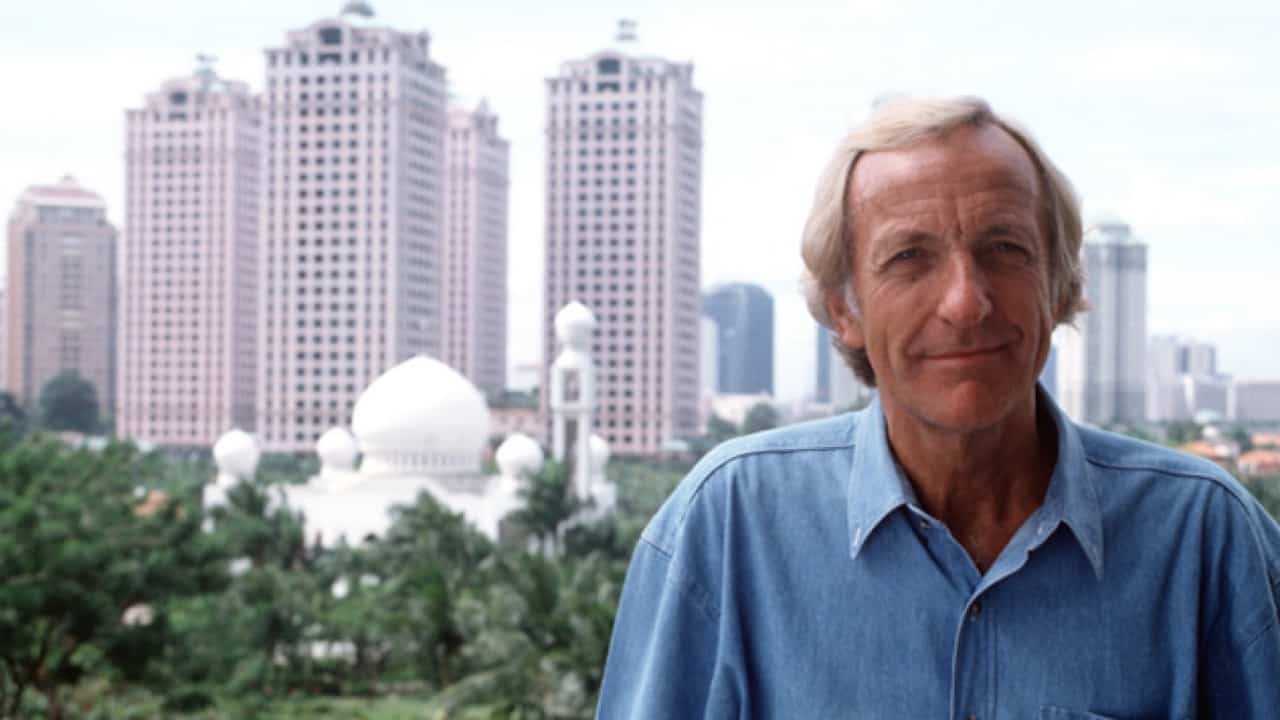 Filmmaker John Pilger investigates the effects of globalisation and demonstrates that the gap between rich and poor is now wider than ever before. The film focuses on the new rulers of the world: large multinational corporations, governments and supranational institutions such as the IMF, World Bank and World Trade Organisation, under which millions of people across the planet lose their jobs. Pilger travels to Indonesia and exposes the horrid working conditions and the use of child labour in one of its largest sweatshops.