Home Business & Economics Enron: The Smartest Guys in the Room 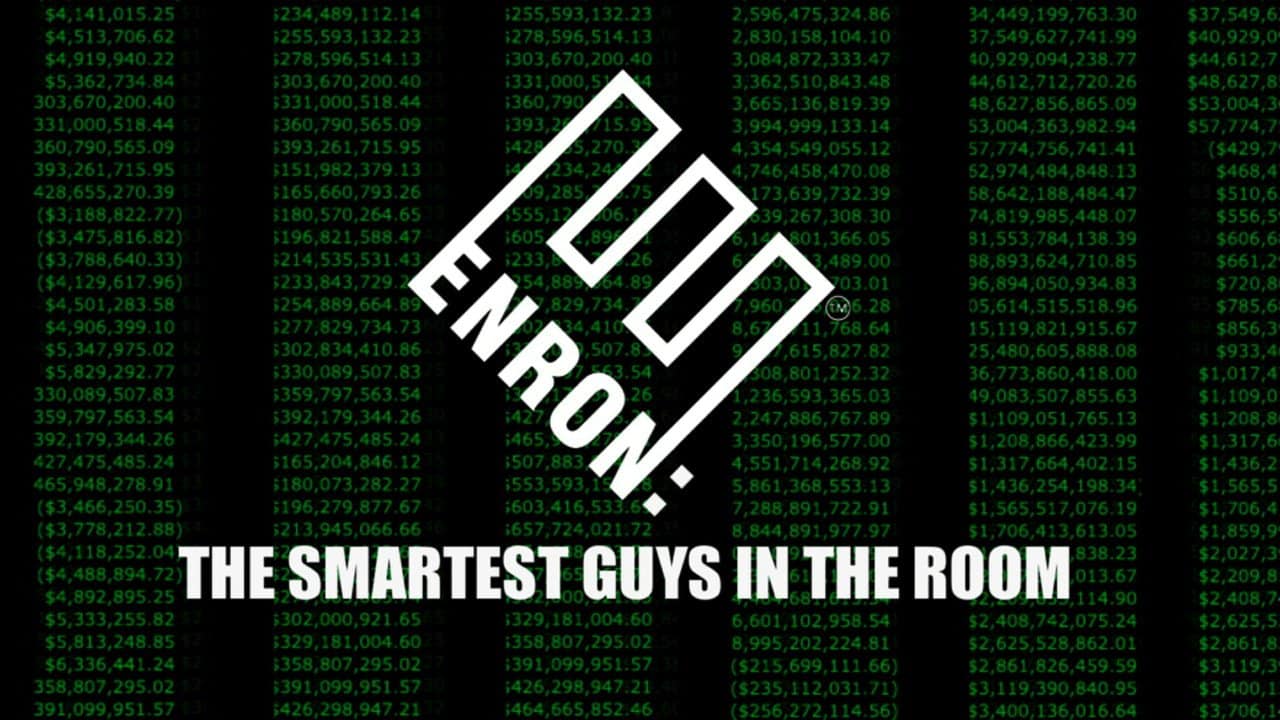 Enron: The Smartest Guys in the Room tells the inside story of the spectacular rise and fall of one of the most scandal-ridden corporations in American history. Based on the best-selling book of the same name, this film takes a look at the collapse of the once seventh-largest company in the United States, where executives misappropriated billions of dollars, leaving investors scrambling and ruining the life-savings of thousands of employees.

Through insider accounts and corporate recordings, the documentary follows the birth of Enron in 1985 to its zenith in 2000, becoming the largest natural gas merchant in North America. Its rise is plagued by unethical and underhanded business practices, including profiteering on the California energy crisis at the expense of the public. The company’s collapse is heralded by the extravagant and outrageous spending of its top executives, who leave the company and its employees in a sinking ship.