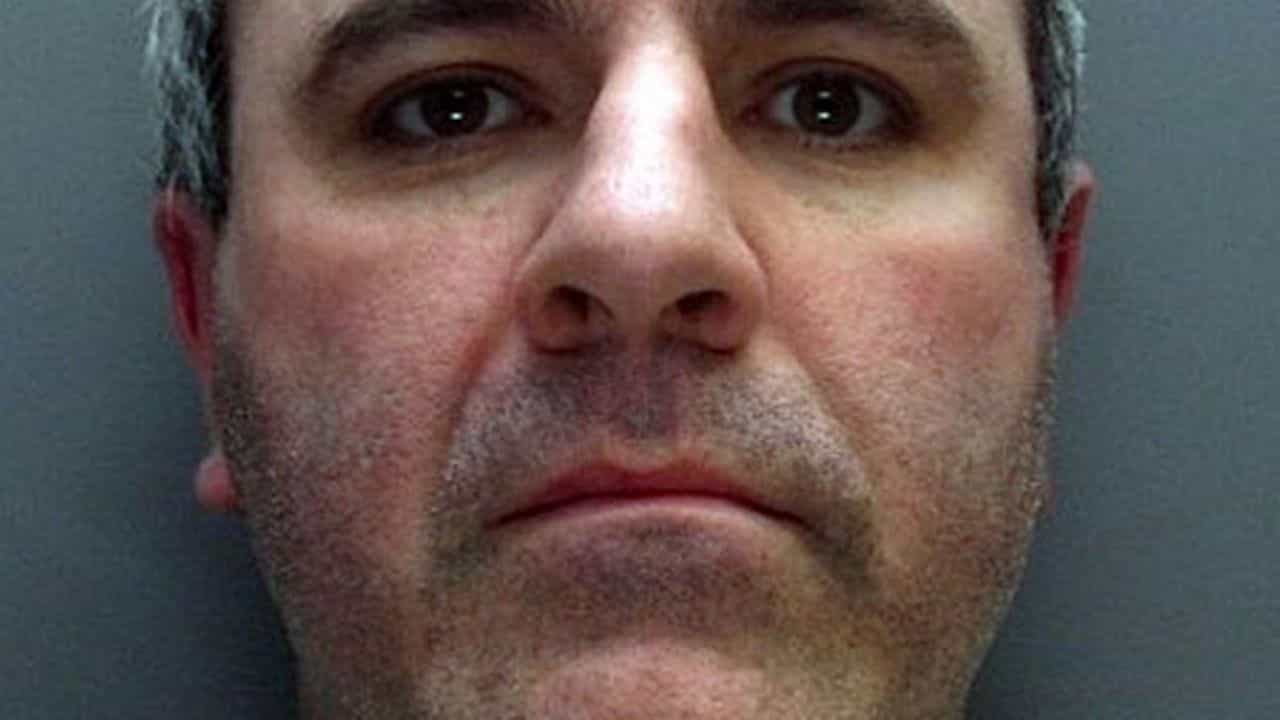 The Jigsaw Murder details one of the most gruesome murder mysteries in the UK, shining a light on the mind of a devious murderer toying with police by sending pieces of his victims all over the country.

In 2009, a 49-year-old Hertfordshire kitchen salesman named Jeffery Howe went missing. Weeks later, pieces of his body (first a leg, then a forearm, then his head) were found littered across the UK countryside. In a month’s time almost every part of Howe had been discovered, all neatly dismembered – as though the killer had done this many times before.

The Jigsaw Murder by director Jill Worsley dives deep into this heinous crime. It runs through the timeline of this murder, the dismembering and disposing of the body, and plumbs the depths of the man behind this gruesome act. By the time the documentary finishes you will know the face of evil – and it may surprise you to learn what it looks like.