Home Crime Hunt for the Unabomber 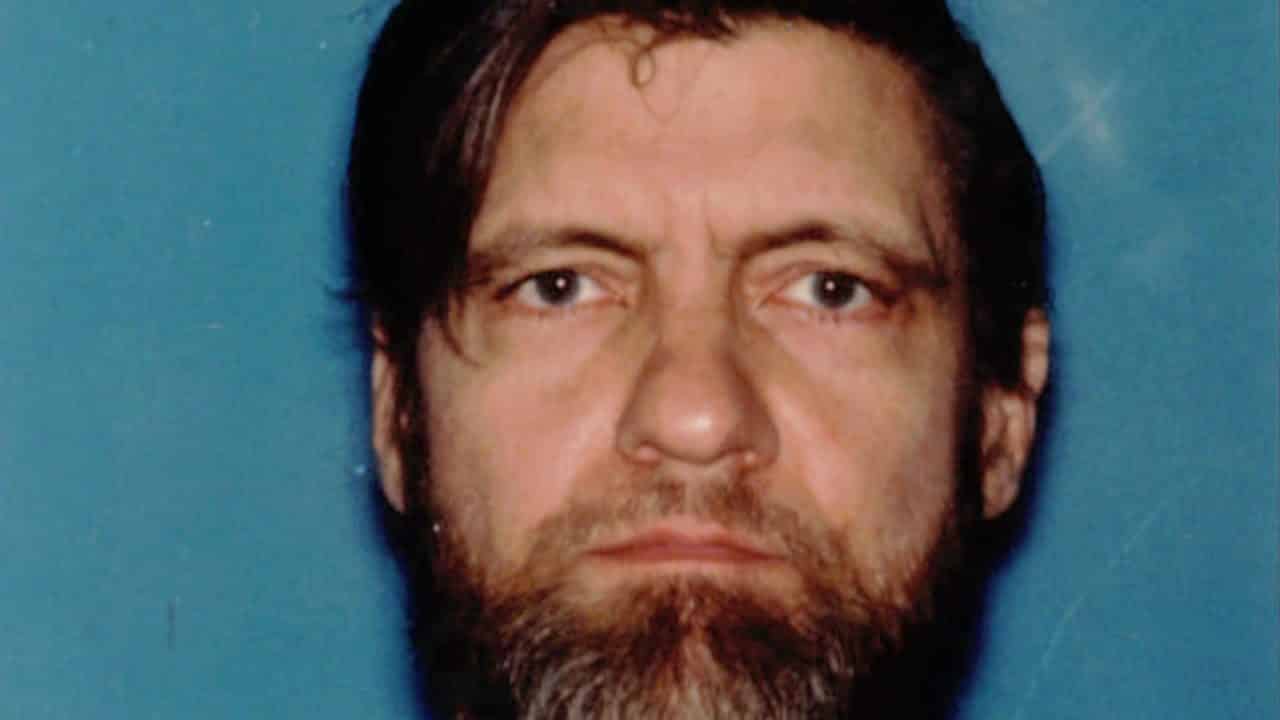 Hunt for the Unabomber sheds light on the investigation into finding and apprehending Ted Kaczynski, a reclusive, mathematical prodigy who waged a seventeen-year bombing campaign targeting those involved with modern technology. Dubbed the ‘Unabomber’ due to letter bombs sent to universities and airlines, his attacks killed 3 people and injured 23.

The documentary closely examines the campaign of terror perpetuated by the Kaczynski and the intense follow-up conducted by the FBI. Interviews with FBI agents, the officers who arrested him, and the head of the Unabomber Task Force paint a picture of the lengthy hunt. After the initial bombing, the search quickly expanded into one of the longest and most expensive manhunts in the history of the FBI. The film also looks into Ted Kaczynski’s remote life and his relationship with his brother, who ultimately turned him in.