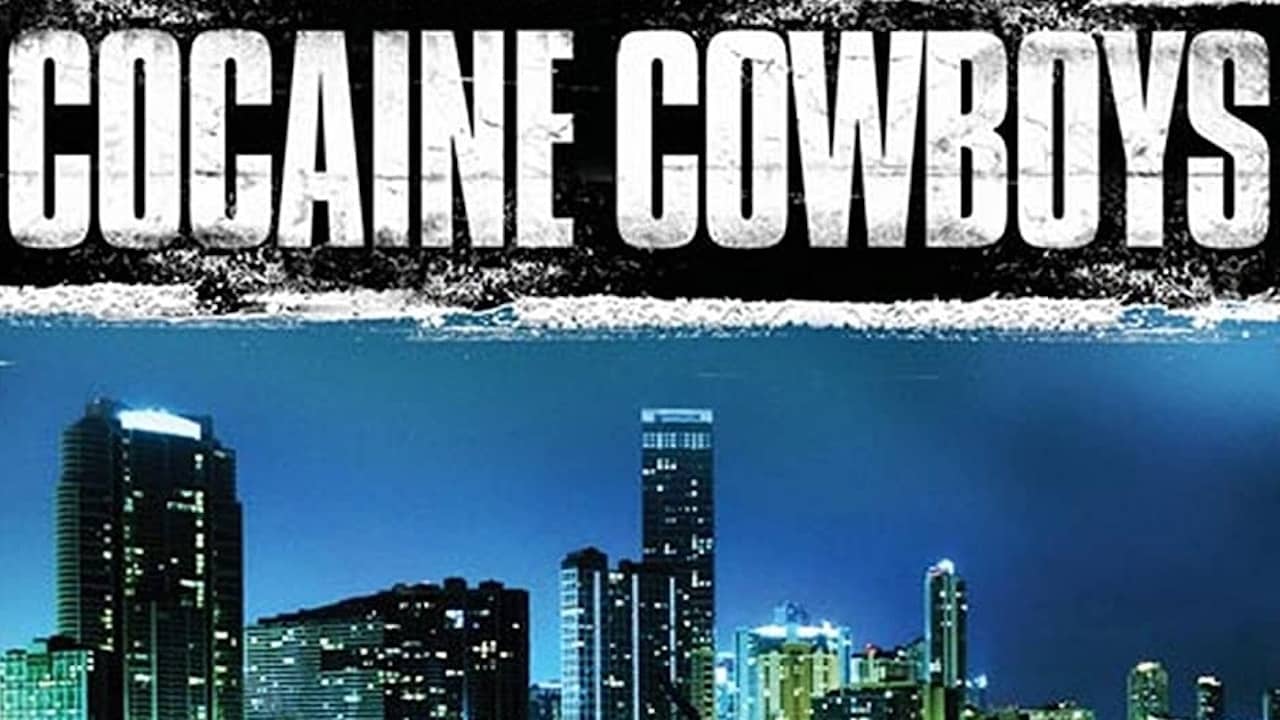 Cocaine Cowboys chronicles the growth of the Miami drug trade as it flourished throughout the 1970s and 80s. It features extensive interviews with both organised crime leaders and law enforcement personnel, as well as footage of news reports during the era, showing how the primary import drug of the 1960s, marijuana, was replaced by the more addictive and lucrative cocaine.

With greater quantities of cocaine being smuggled in, prices for the drug became more competitive, resulting in it becoming much more accessible to wider markets. Cocaine Cowboys explores the different methods that were employed to import drugs en masse into Florida. These include boat and aircraft, and drug runners describe the complicated logistics involved with the sales and transportation of the drug. In addition to the business aspect, the film documents the violence that surrounded the Miami underworld of the time.