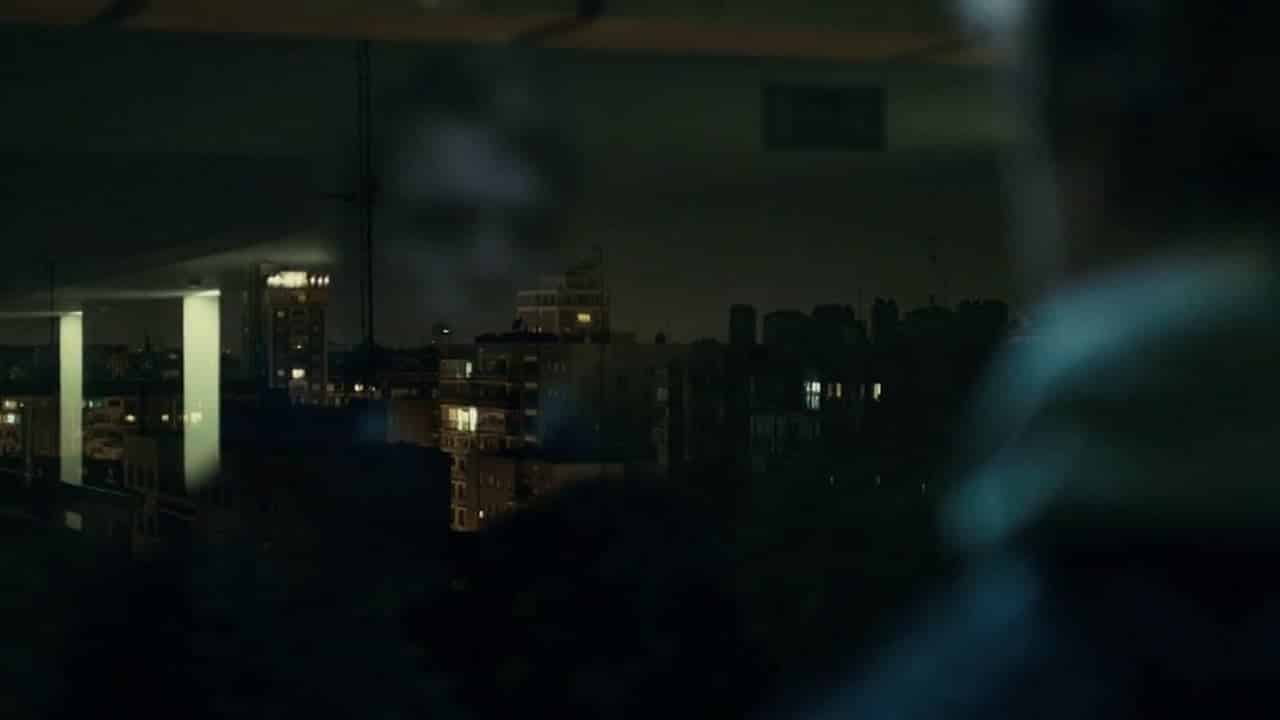 The Imposter demonstrates that truth can indeed be stranger than fiction and the sinister level of deception that some people resort to. This documentary tells the true story of how a French con artist convinced a grieving Texan family that he was their child who had gone missing a few years earlier.

The story begins with the disappearance of Nicholas Barclay, a 13 year old boy from San Antonio, Texas, in June 1994. No one knew what had happened to him. Fast-forward to four years later, and his family receives a phone call from Linares, Spain. The voice on the phone claims that their son has been found. The local embassy then arranges to reunite Nicholas with his family, and this is when the real action begins. The story takes a turn for the unusual and starts to become creepy.

Nicholas’ sister was surprised to pick up a different boy. She ended up facing an unusual teenager who was changed by both age and trauma. At the time of his disappearance, Nicholas was blonde and had blue eyes, while this new Nicholas had dark hair, brown eyes, spoke with a French accent and – unbeknownst to the family – was 23 years old. It doesn’t take a genius to figure out that the family had welcomed a con man. Despite suspicions regarding the remarkable change in physical appearance, the new Nicholas was accepted. The Imposter underlines how innocent and naive love can get.

The Imposter goes on like a thriller. You expect the worst to happen, but the action moves on in an intelligent and engaging manner. It is actually relaxing, yet intriguing. Director Bart Layton introduces the con man to the audience during the first part of the film. He is Frederic Bourdin, a Frenchman known to Interpol for identify theft. He had a history of posing as missing teenagers, so this case is a breeze for him. At some point, the film tends to focus on deception – the deception of a family, as well as the self-deception. The truth is out of discussion.

Bourdin’s story has been told in various films and newspapers. The press dubbed him ‘The Chameleon’ because he has assumed 500 different identities over the years. People may expect the The Imposter to focus on the deceived family, but the spotlight slowly moves to Bourdin before you even realise it.