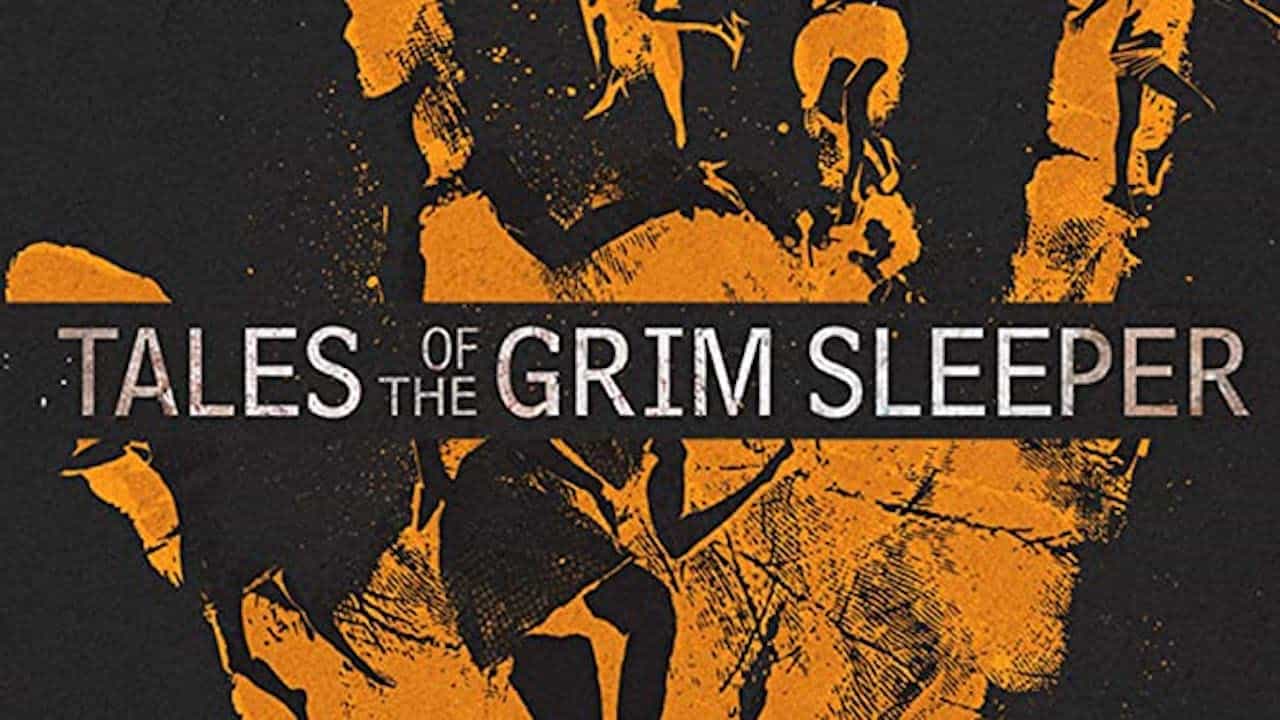 Tales of the Grim Sleeper examines the case of the serial killer Lonnie David Franklin Jr. who was notorious for terrorising Los Angeles for twenty-five years. He was active in the South-Central region of the county, an area with a predominant African American population.

Directed by Nick Broomfield, the film argues that Franklin, despite not being a particularly skilled killer, was able to continue murdering African American women over such a long period of time due to the Los Angeles Police Department’s disinterest in investigating the killings of poor, black women. One surviving witness, who had been shot by Franklin in the 1980s, even took the police to the street where he lived but no action was taken at the time.

Franklin was eventually arrested in 2010, ending his twenty-five-year killing spree. However, it was not diligent detective work that led to his discovery, but rather a serendipitous DNA match that linked him to a number of potential victims. He was eventually convicted of murdering ten known victims, but police fear he may have killed hundreds due to photos of women they found in Franklin’s home hidden behind a wall.