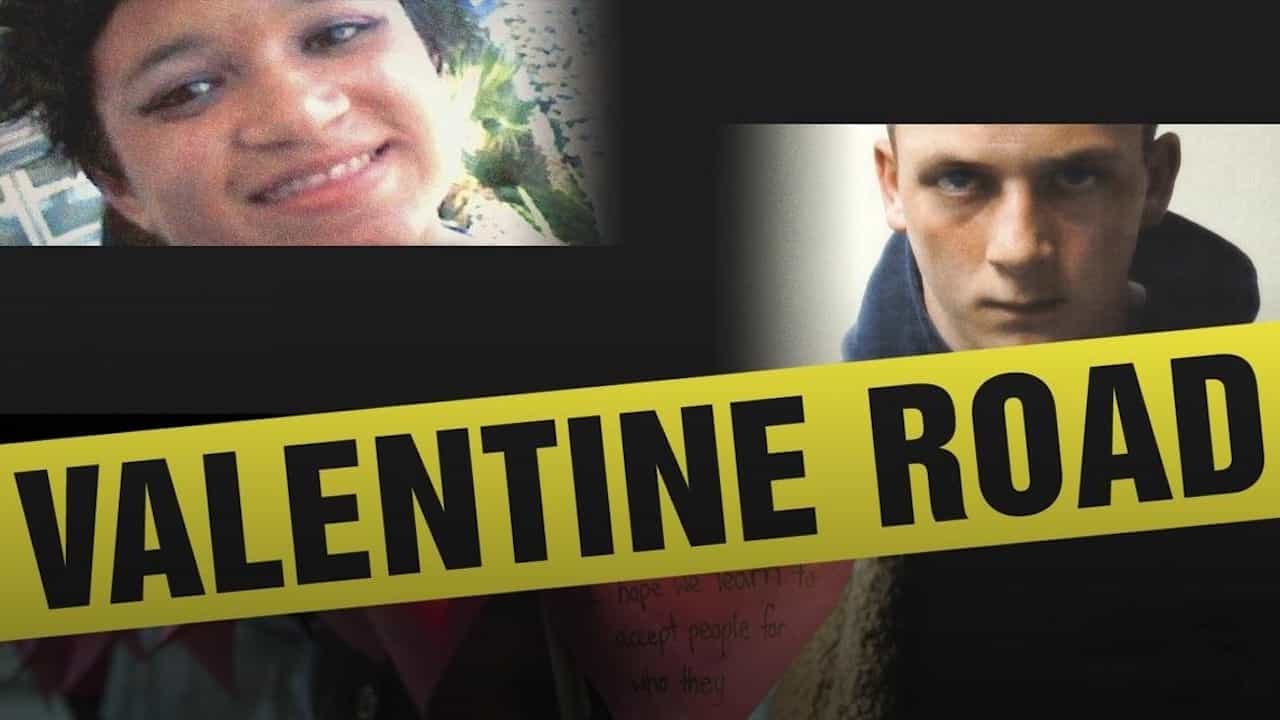 Valentine Road tells the tragic story of how a 14-year-old budding white supremacist Brandon McInerney shot and killed his openly gay and gender non-conforming classmate Lawrence “Larry” King after the boy asked him to be his Valentine.

Intrigued by a Southern Poverty Law Center article she read in 2008, film director Marta Cunningham decided to look further into the shocking crime. Her thought-provoking documentary seeks to understand both murderer and victim. Drawing from over 350 hours of footage, Cunningham makes the case that both individuals were misunderstood and misrepresented by the media.

The film portrays Larry as a bold and curious 15-year-old who began wearing makeup and heeled boots to school shortly before his death. Set while Brandon awaits his trial as an adult, the sympathetic film highlights his rough home life, which involved violence and drug abuse.

Touching on issues of gender identity, juvenile justice, and the safety of LGBT teenagers, Valentine Road asks the question: How can we stop horrific crimes like this before they happen?