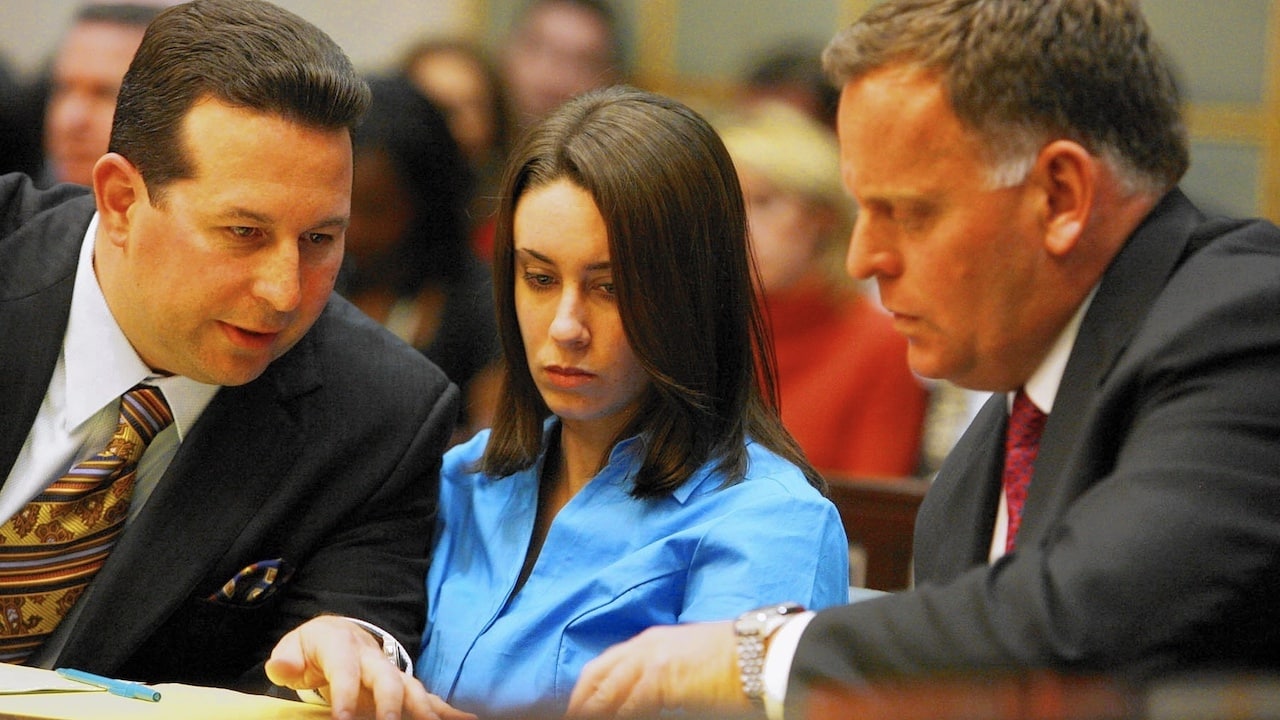 Pink Floyd: The Story of Wish You Were Here

Defending Casey Anthony is a behind-the-scenes look into the murder trial of accused child-killer Casey Anthony, a case which gained significant media attention and provoked national outrage. Believed by many to be responsible for the death of her two-year old daughter Caylee, she was acquitted of murder, aggravated child-abuse and manslaughter, with the verdict leaving many observers stunned.

This documentary tells the story how Anthony’s defence team achieved an unexpected legal victory in arguably one of the most controversial trials in US history. For the first time, her defence attorney Jose Baez, along with his co-counsels and investigators, describe in detail what exactly happened during the trial and give access to previously unseen images and information.