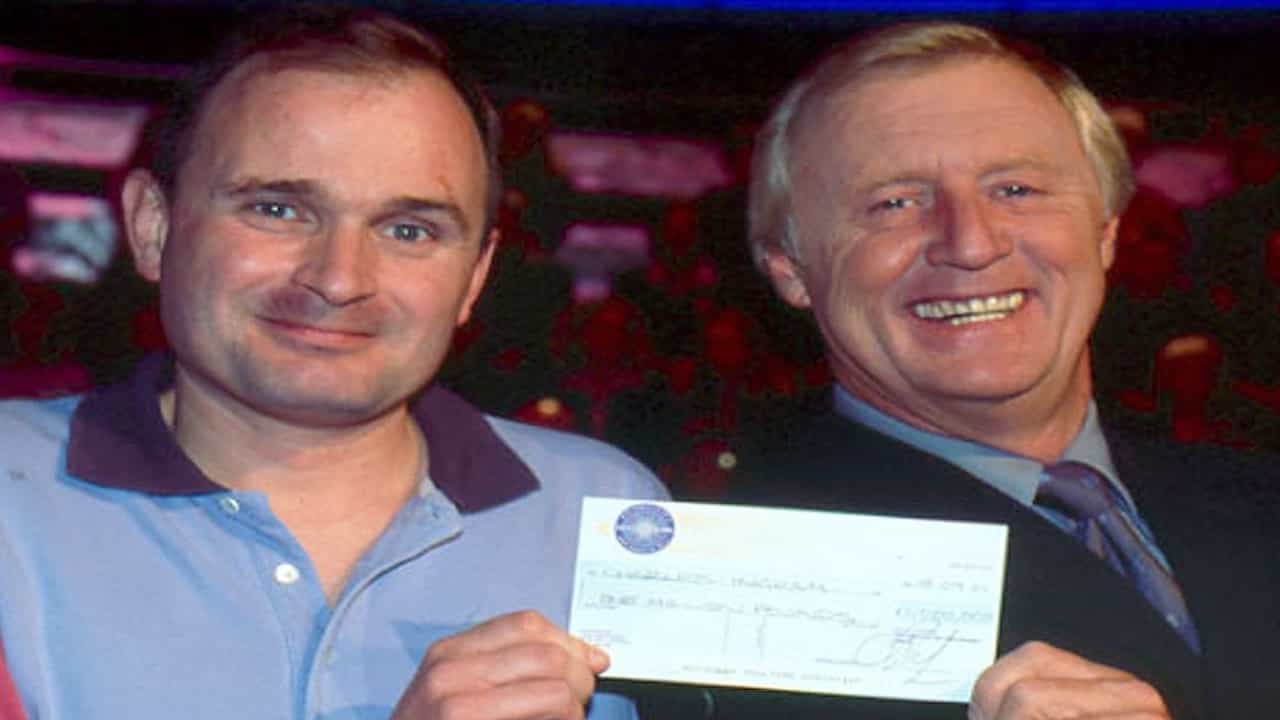 Major Fraud reveals how a contestant almost cheated his way to winning the million-pound prize on the British TV gameshow Who Wants to Be a Millionaire. Hosted by Chris Tarrant, the show was once highly popular in the UK and watched by millions of viewers across the nation.

Charles Ingram, a former British army major, and his wife Diana were obsessed with appearing on the show. Diana had previously appeared on it and walked away with £32,000. In September 2001, Charles also managed to appear on the show but faced a poor start, using up two out of three ‘lifelines’ at just £4,000. The programme resumed the following day, and against all odds, he managed to nab the grand prize.

Charles was denied his winnings and accused of cheating through a series of coughs made by his wife Diana and fellow contestant Tecwen Whittock to indicate the correct answers. All three underwent trial and were subsequently convicted of deception. The documentary examines footage from the show to demonstrate how Charles, Diana and Tecwen carried out their plan to cheat their way to winning the coveted jackpot.