Home Crime Stalking Amanda: The Man in the Shadows 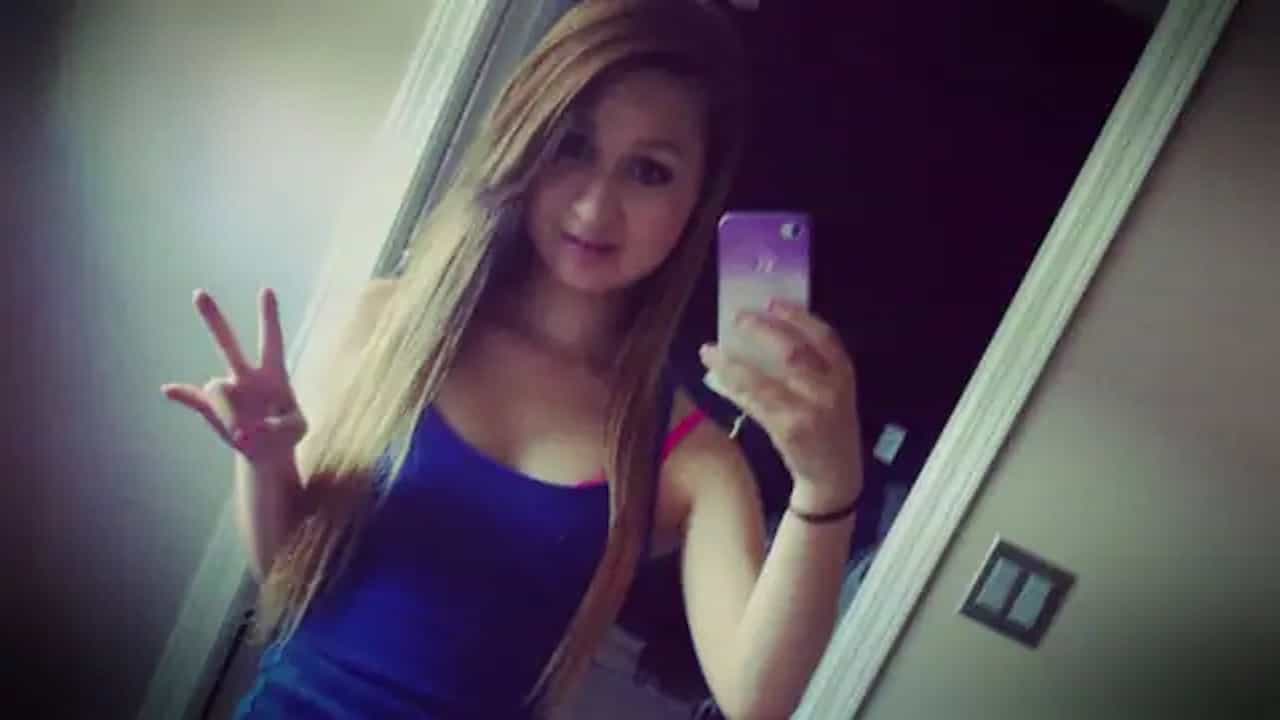 Stalking Amanda: The Man in the Shadows investigates the dark corners of the internet and sheds light on the damaging effects of cyberbullying, cyberstalking, and sexual exploitation. The documentary focuses on the events surrounding 15-year-old Canadian Amanda Todd, who committed suicide in 2012 due to extortion and psychological abuse that she suffered over a period of 3 years from perpetrators online.

Before her death, Amanda published an 11-minute YouTube video documenting her experience of being blackmailed into exposing herself online, and the subsequent bullying, harassment, and sexual exploitation that occurred through popular social media channels such as Facebook.

The tragic film explores the errors of the Dutch and Canadian police as they failed to adequately protect Amanda even after her reporting incidents numerous times. The story evolves after her death, presenting the dangers of webcam chats and documenting how the police managed to help to catch the perpetrator.