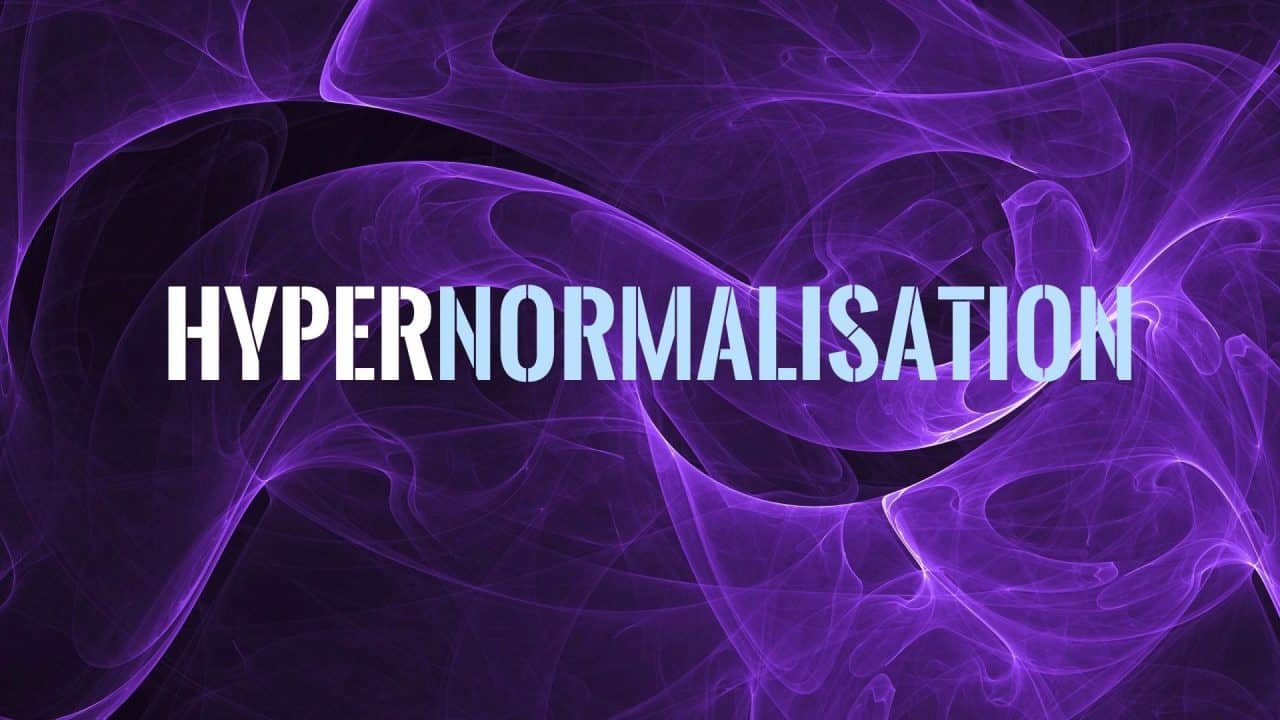 HyperNormalisation by Adam Curtis argues that in these times of perplexing world events and uncertainty, politicians and people have retreated into an over-simplistic version of reality.

Over the past 40 years, those in positions of power, in particular politicians, technological utopians, financiers and various social agents have given up on facing the complexities of the ‘real world’ and have instead crafted a ‘fake world’ to cling on to power. The public, including leftists and radicals, have also been sucked into this world due to its reassuring simplicity, and that is why their opposition brings about no change or effect.

HyperNormalisation weaves together the history of the last several decades through a vast cast of players including the Assad dynasty, Vladimir Putin, Henry Kissinger, Donald Trump, Colonel Gaddafi, gangsters, terrorists, intelligent machines and so on. The title of the film is taken from a book which explores the paradox of the final twenty years of the Soviet Union’s existence. While everyone knew that the system was failing, no one was interested in imagining an alternative. In fact, both the citizens and politicians had resigned themselves to maintaining the pretence of a well-functioning society. With the time, this delusion had slowly become a self-fulfilling prophecy. Through extensive use of archive material, this thought-provoking documentary sheds light on the damaging over-simplification permeating today’s world.