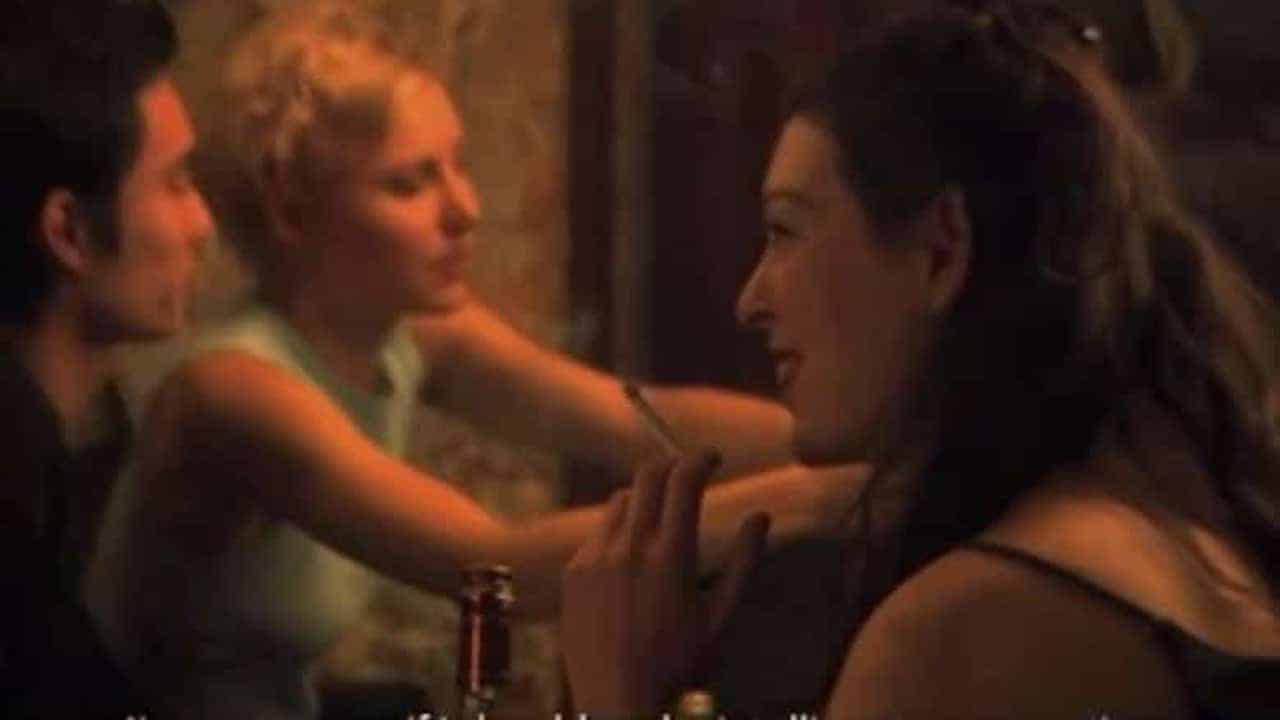 Tokyo Girls is a journey into the world of four Canadian women who, lured by glitz and glamour, have moved to Japan in a bid to find greener pastures. On arrival, they take up jobs as well-paid hostesses working in Japan’s exclusive nightclubs. Within no time, they begin making money a good amount of money in a life they were formally not accustomed to. Just like a hard drug, they become addicted. Some of the girls slowly lose focus and one is heard saying that they have veered off their mission.

Directed by Penelope Buitenhuis, Tokyo Girls recounts the lives of numerous young women who travel to Japan and other countries looking for a better life, only to get caught up in it. It also paints a clear picture of urban Tokyo with all its perks and perils. Furthermore, it shies away from the traditional depiction of a geisha.

My Penis and I