Home Society 8 Minutes and 46 Seconds: The Killing of George Floyd 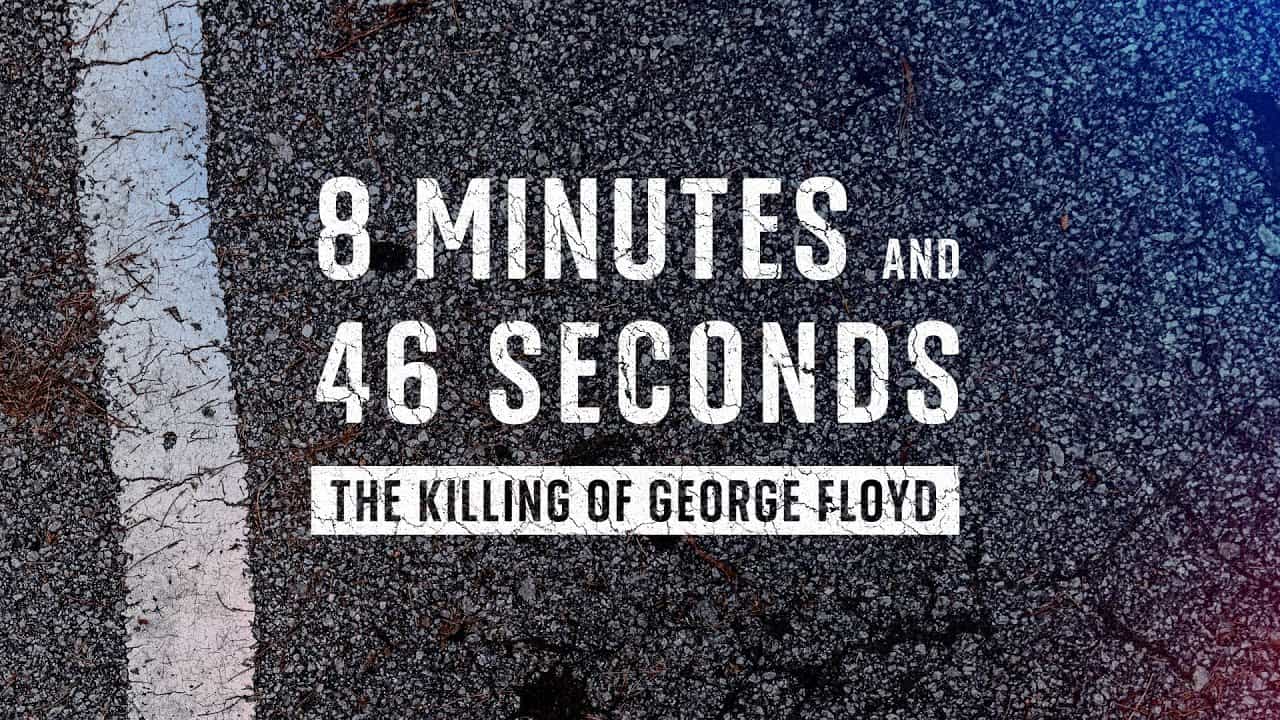 8 Minutes and 46 Seconds: The Killing of George Floyd delves into the death of a black man at the hands of a white police officer in Minneapolis that sparked Black Lives Matter protests across the world. The title of the documentary refers to the length of time officer Derek Chauvin spent kneeling on George Floyd’s neck despite his pleas that he could not breathe. Global outrage ensued after footage of the incident went viral, bringing the discussion on systematic racism back to the forefront.

Floyd, a 46-year-old father from Texas, had moved to Minneapolis in 2014 for a better life and was working as a security guard before his death. A medical examiner ruled his death as a homicide, stating that his heart had stopped due to compression to his neck during the police restrainment. Officer Chauvin, who has been charged with second-degree murder and is being held at a state prison, faces up to forty years behind bars if convicted.