Home Society This Film Is Not Yet Rated 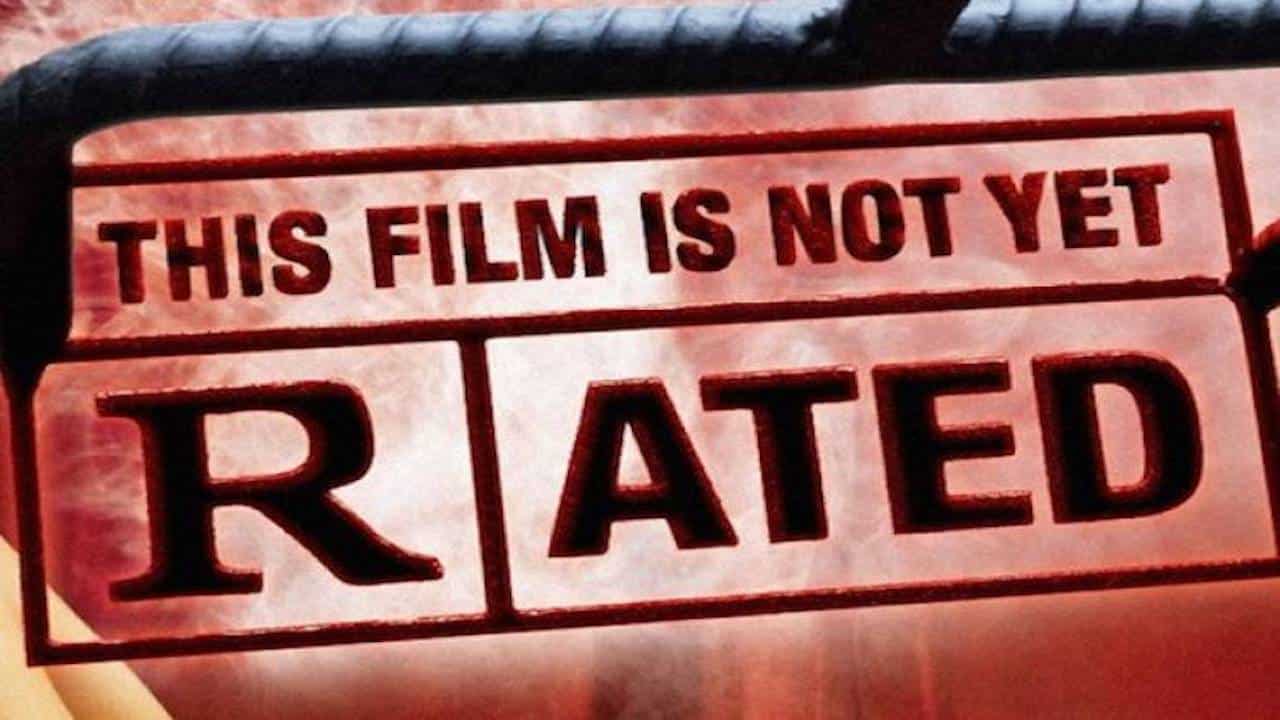 This Film Is Not Yet Rated looks at the film rating system in America, managed by the Motion Picture Association of America (MPAA), and how it affects American culture. Specifically, it looks at the depictions of men and women, sexual content and violence in films, and the disparities between Hollywood and Indie movies, and between the ratings and the feedback films receive.

The documentary reveals many things about the MPAA, such as their harsher criticism of nonconventional sex acts, including LGBTQ content and how the NC-17 rating affects a film’s commercial and box office success, especially for smaller and indie filmmakers. It also investigates the organisation itself and reveals that raters for the board know nothing about child development or how the media works and that most of them either have no children or their children are over 18. This is despite the MPAA suggesting they only hire parents of children between ages 5-17.