Home Crime Stephen: The Murder that Changed a Nation 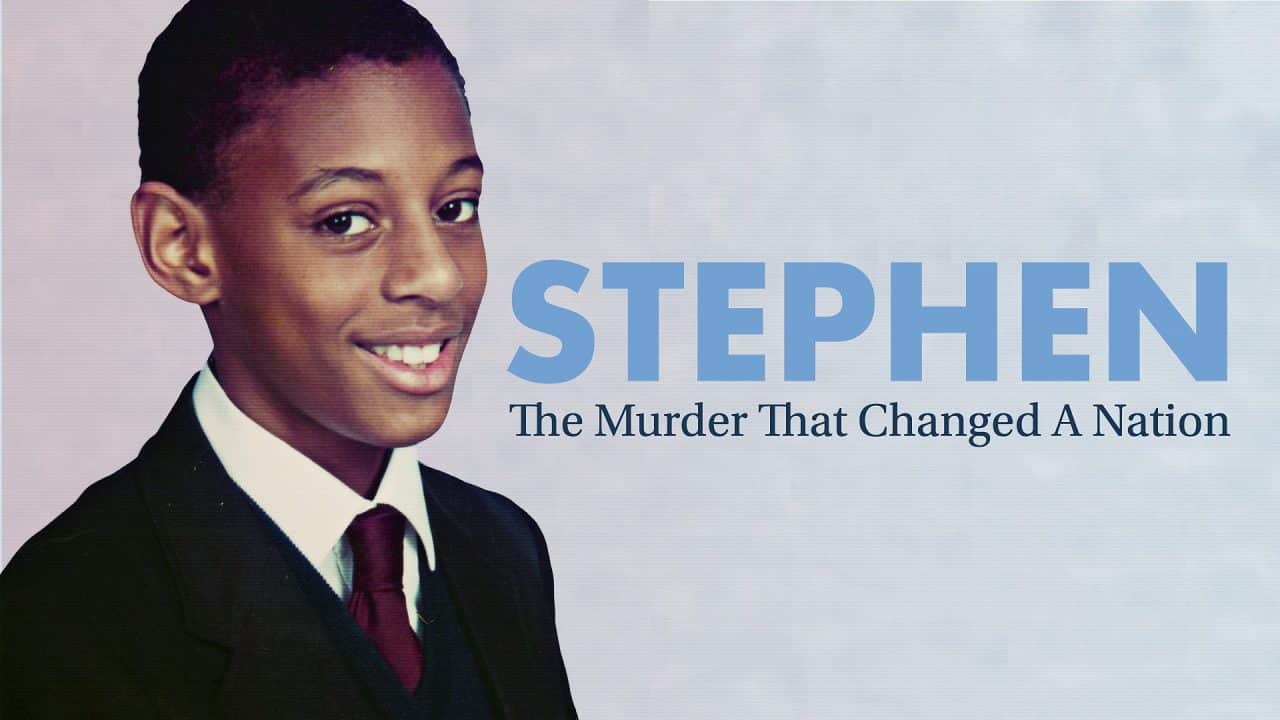 1. The Loss Of Joy 2. The System 3. Corruption and Conviction

Murder is always an uncomfortable subject, but crimes driven by hate are even more troubling. Stephen Lawrence, an 18-year-old black British man, was killed by a gang of white teenagers in a racially-motivated unprovoked attack in London, England in 1993. Incompetence, corruption and institutional racism in the police force allowed the youth’s murderers to walk free.

This BBC documentary series recounts the miscarriage of justice that occurred in the handling of the Lawrence case and its coverage in the news media. It also focuses on Stephen’s mother Doreen, who has fought for justice for her son for over a quarter of a century. Her efforts garnered the attention of celebrities, politicians, and newspapers around the UK, and indeed the world. Highly emotional, provocative, and enlightening, the documentary includes never-before-aired footage and information about this nation-changing murder case.